A Canadian electric vehicles manufacturer has made an electric vehicle that is not quite a car and not quite a motorcycle, you can say it as a vehicle made for only one. The name ‘SOLO’ suggested that it is built for one. SOLO is an amazing vehicle which looks like a car from front with hood, grille and headlights. If you look at it from behind we can see only one wheel like a motorcycle. Isn’t it super cool?

SOLO is developed by a Canadian Electric vehicle manufacturer, Electra Meccanica which manufactures electrically-powered microcars. It has recently launched a Three-wheeler electric car, SOLO which is a single-seat electric car.

The company announced that it will launch the three-wheeled electric car SOLO in Los Angeles in late 2020. Paul Rivera, the CEO of the company said in a statement that “The SOLO is the ideal commuter car that fits perfectly into your busy lifestyle being both good for you and the planet,”

Solo, which is a single-seat car with only three wheels, is 100 per cent powered by electricity. The company aims to provide a comfortable driving experience and at the same time, protect the environment.

The Solo is compact, allowing drivers to park and navigate traffic, with enough trunk space for groceries.

“At the beginning of the year we made considerable progress along with our production roadmap through several key vehicle enhancements and approvals that have us on target for the commercial launch of our flagship SOLO EV in the next few months,” said Rivera. 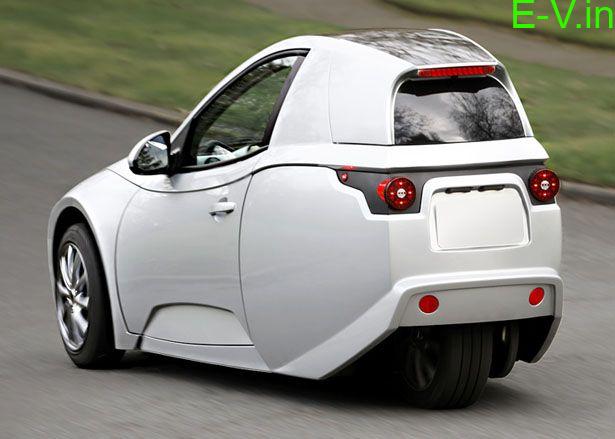 “Over the last couple of months, our engineers have been working very hard both in Vancouver and Chongqing, China with our production partner Zongshen Industries to ensure that we deliver the SOLO back into production,”

“We remain confident in our ability to meet our production targets going forward and have the SOLO positioned for a breakout launch in the second half of the year,” said Rivera.

Talking about the SOLO specifications or the technical terms, the solo electric car concept came with an idea of North Americans statists report. The report stated that every day 119 million North Americans using personal vehicles and 105 million of them are driving alone.

So the company decided to design and develop an electric car which is best suitable for one person hence the name SOLO suggested and they came up with a caption ‘Turn your commute into the highlight of your day”.

The car looks smaller in its appearance but it does give an amazing performance during the rides. It can run with a top speed of 128 km/h with an acceleration of 0-96 kph in 10 seconds. It is equipped with a 17.3 kWh Lithium nickel cobalt aluminium oxide battery which gives a range of 160 km and its electric Motor Power Output is up to 82 hp. It supports a fast-charging which charge it in just 3 hours.

The interior of this car looks classic and some of its key features are the digital dashboard, Rear-view camera and optional Air Conditioning.

The SOLO is available in different colours such as Titanium Silver, Electric Red, Raven Black, Arctic White. You don’t need to worry much about its maintenance as SOLO gives 99% less maintenance than a combustion engine. 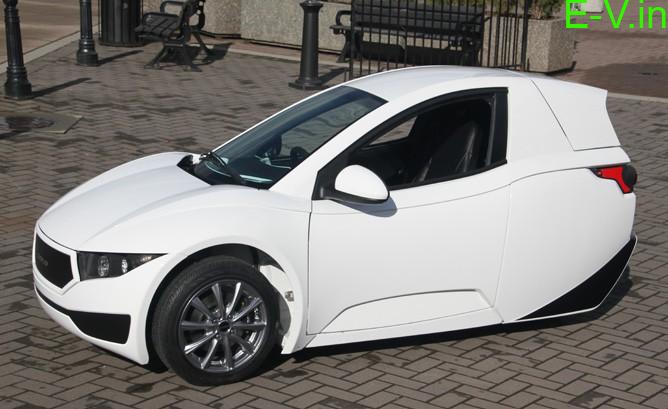 Now coming to the most important point is about its price and launch. The price of the SOLO is $18,500 or 14 lakh rupees and it will be launched in the market by the second half of 2020.