Introducing the McLaren first ever Hyper-GT, a top speed in excess of 243 MPH is the worlds fastest car, providing 1050PS hybrid powertrain at its core. Its the ultimate series in McLaren’s cars which comes in a Carbon fiber McLaren Monocage body structure inspired by the McLaren F1 and a unique Speedtail.

Mclaren’s Hyper -GT is a  masterpiece that has iconic three seat configuration which keeps the driver on center-stage and two extra passenger seats. 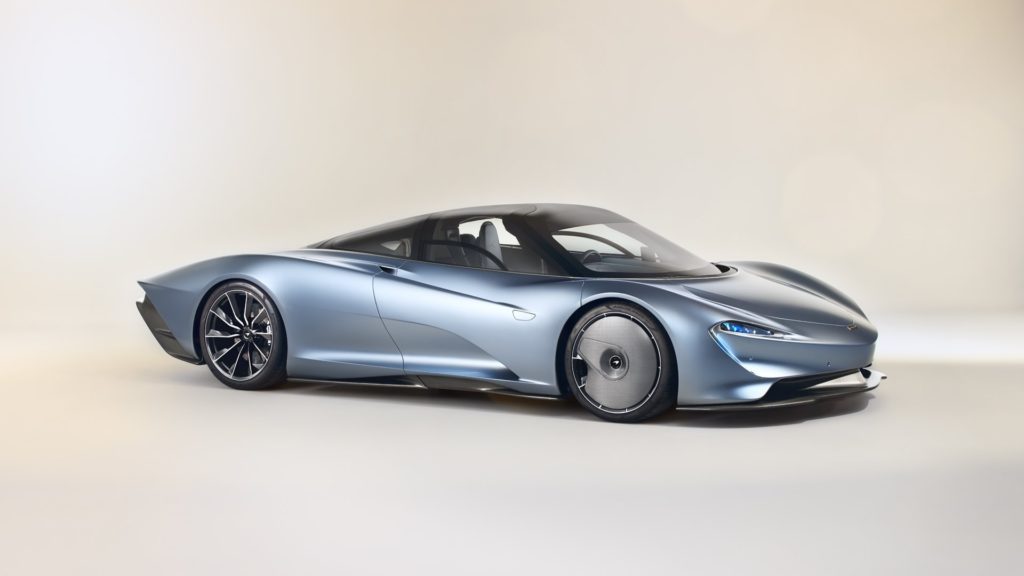 It has created with the single-mind which aims most aerodynamically efficient car ever. Air flows from nose to tail, the longer tail causes the world’s Speedtail. The reduction of shut lines which are not necessary. It has a clean dashboard design.

Driver on the center-stage position

Its a new experience to the drivers, as it has the driving position in the center with two additional passengers space can be seated. This feature makes this car extraordinary which recalls our very first road car, the iconic McLaren F1. You can tell the heart of the car is the speedtail. It provides the unparalleled view of the road.

Highlights of the McLaren Hyper-GT 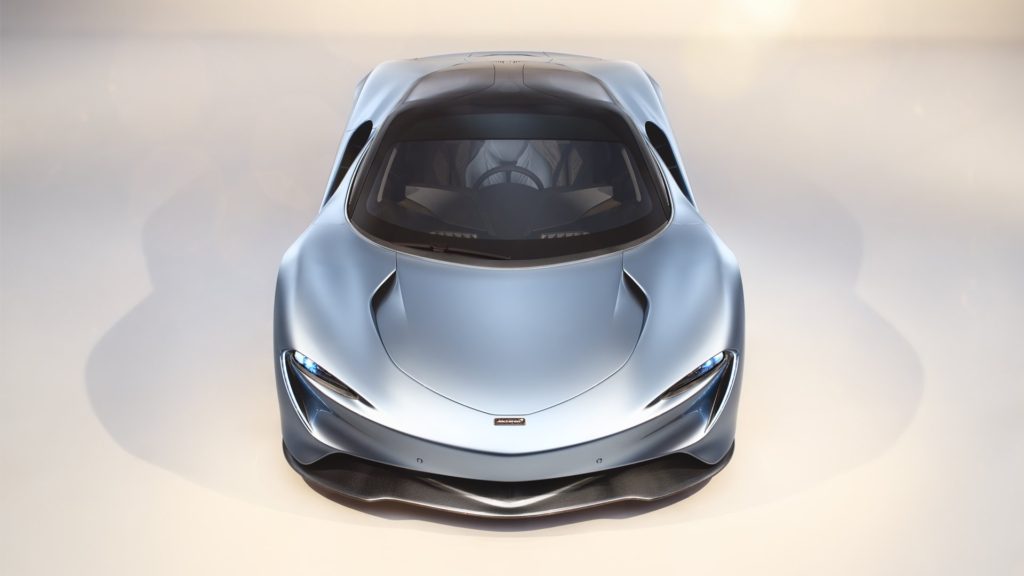 Rob Melville, Design Director, McLaren Automotive said, “The McLaren Speedtail is a vehicle unlike any other, not simply because of the astonishing visual drama, extreme speed and aerodynamic excellence that distinguish it, but because it sets unprecedented standards in technical luxury and bespoke customization. The same boundless innovation and creativity that drives McLaren to push the limits of physical performance have challenged us to craft an exquisite interior defined by pioneering design and the absolute pinnacle of materials quality.”