Two motorcycles were unveiled at Auto Expo 2023 that share the same platform but serve different purposes. Production versions of these two futuristic concept EVs are expected to arrive in early 2024.

At the ongoing Auto Expo 2023, Matter Group unveiled two new concept bikes with different uses despite being built on the same platform.

The Concept UT is designed as a convenient e-bike for couriers, and the Concept EXE is a short-distance road bike. 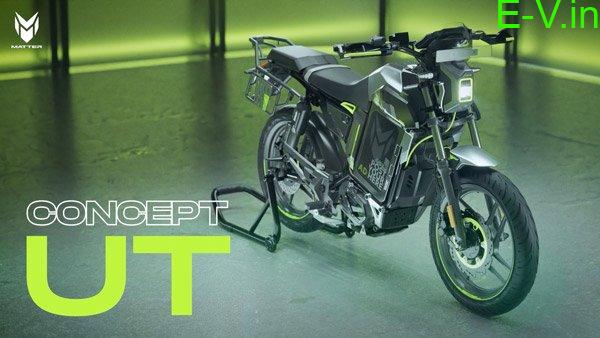 Both concept bikes are compact, sporty, and futuristic in design, with manual transmissions and replaceable batteries. However, the Concept UT is much more purposeful and has a large top box for delivery services. On the other hand, the Concept EXE combines sporty driving with sharp design.

The Concept-EXE looks like an attempt at electrification in supermoto, which should be fun given the instantaneous power delivery of electric motors. Simply step back a bit, and they have an almost flat seat. The telescopic fork and monoshock setup are fairly standard, but the swingarm is a rather unconventional lattice unit. The Concept-EXE sports Pirelli Angel GT tires on both ends, in a pretty eye-catching white/neon blue color scheme.

The Concept-UT appears to be Matter’s first attempt at an adventure tourer, with dual-purpose tires, seat stays, knuckle guards, a small front visor, and a large top case (the Concept-EXE has a pillion seat). A conservative impression with neon yellow and white accents was added to the black body. 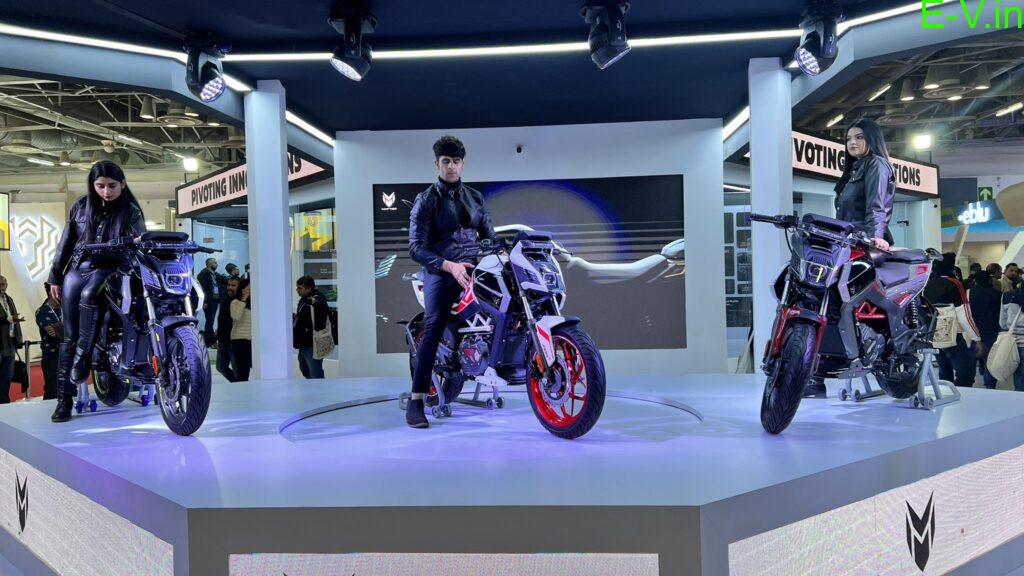 Both concepts feature shifters, demonstrating the continuation of the technology shown on the Matter e-bike a few months ago. Another unique feature found on both is the presence of flower-shaped front discs and rounded rear discs.

Matter has announced that these bikes will be positioned in the sub-150cc commuter segment. Each bike comes with two replaceable batteries, and for ease of replacement, the company has also introduced its HomeDock inverter. This is a smart home dock that can be used for both mobility and home energy storage.

The production version of these two brand-new concept EVs will arrive sometime in early 2024. Matter 01, the company’s first e-motorcycle, will be launched in February 2023.