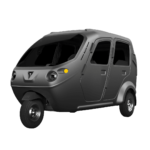 Both the OSM Muse and the Kraze share a closed four-door design and otherwise have little in common. The Muse features a more streamlined unibody design with an opening trunk lid and cosmic roof (sunroof). 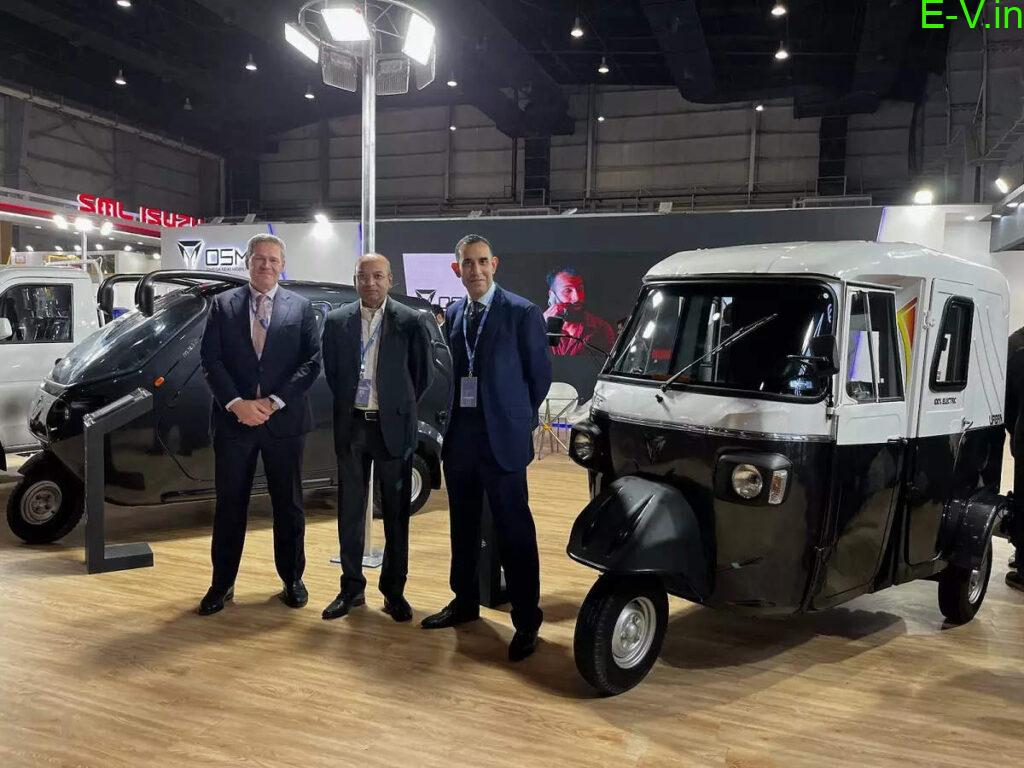 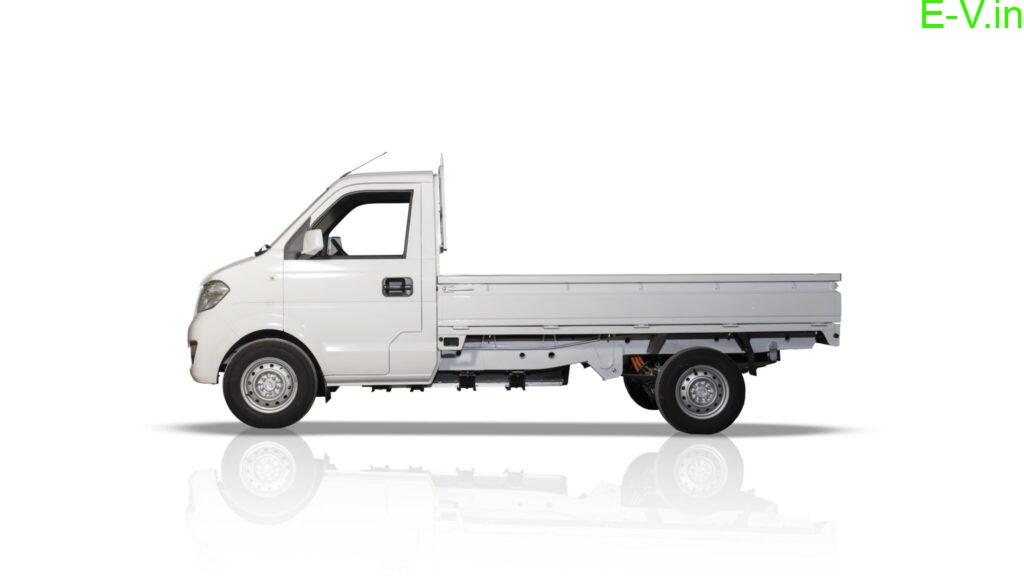 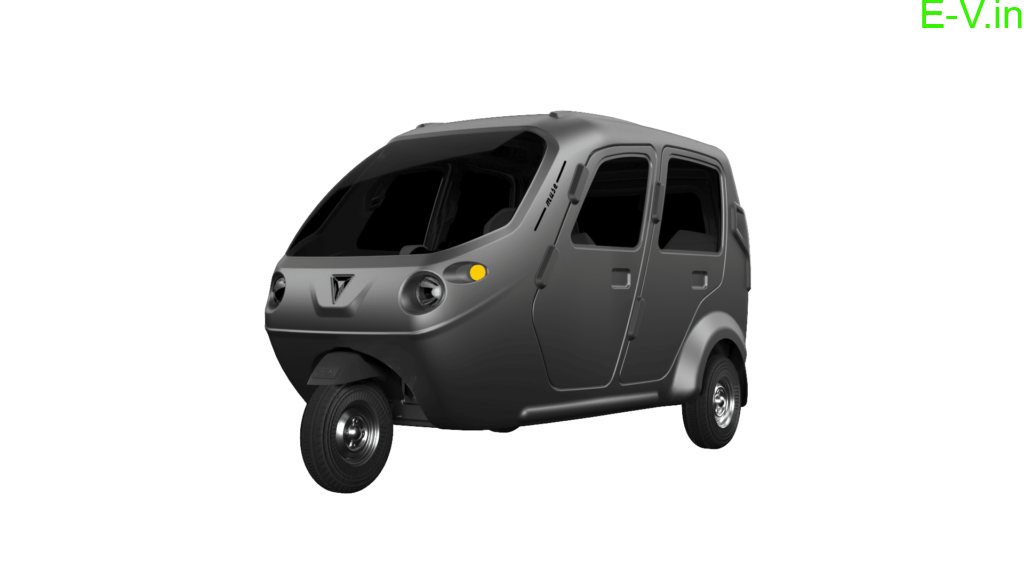 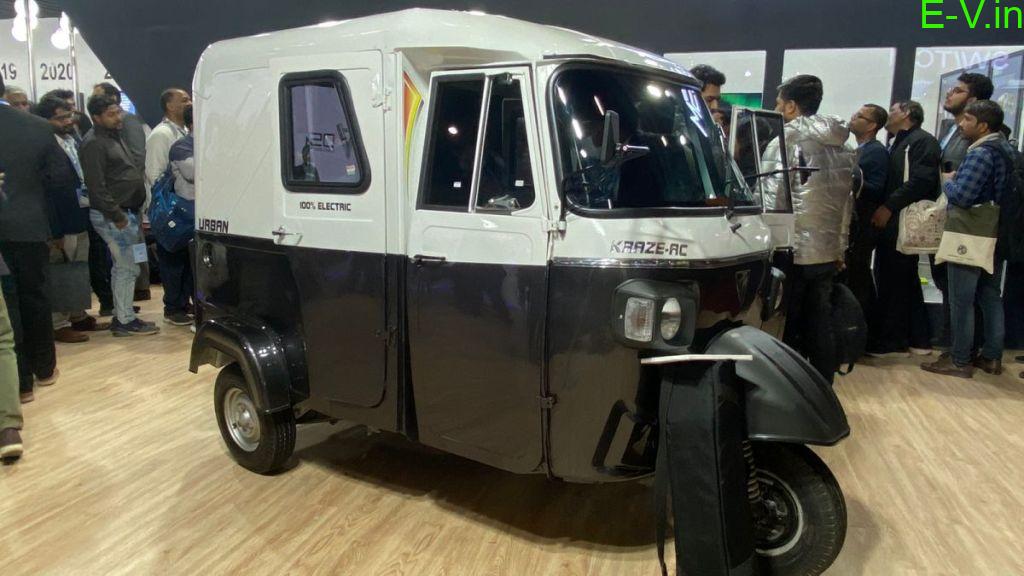 The Muse had a touchscreen mounted on the dashboard for its IoT capabilities, but the driver seat position and controls were more like a traditional auto-rickshaw. The vehicle also has no bulkhead between the driver and rear passengers, providing more legroom. Rear seat occupants have also been equipped with air conditioning mounted on the roof. This model now offers a boot capacity of 200 liters.
The Kraze was more traditional, with a cargo tricycle-like rear compartment and side doors. Its traditional driving position was maintained, but its front seats were widened, limiting legroom in the rear. The model comes with air conditioning.

Muse is larger and wider than Kraze but offers 950kg payload capacity against 1000kg for Kraze. There is a payload. Muse has an 8kWh NMC battery, which is smaller than Kraze’s 10.4kWh LFP battery. The Muse took 4 hours and the Kraze took 8 hours to charge.

The OSM M1KA 1.0 light truck has a traditional design with a two-seat cabin and a short bonnet. The truck has a 38.7 kWh battery pack and a water-cooled permanent magnet electric motor producing 80 Nm of torque. The claimed range is 200 km on a single charge, and the battery pack supports fast charging.

The company is now accepting reservations for all three electric vehicles. 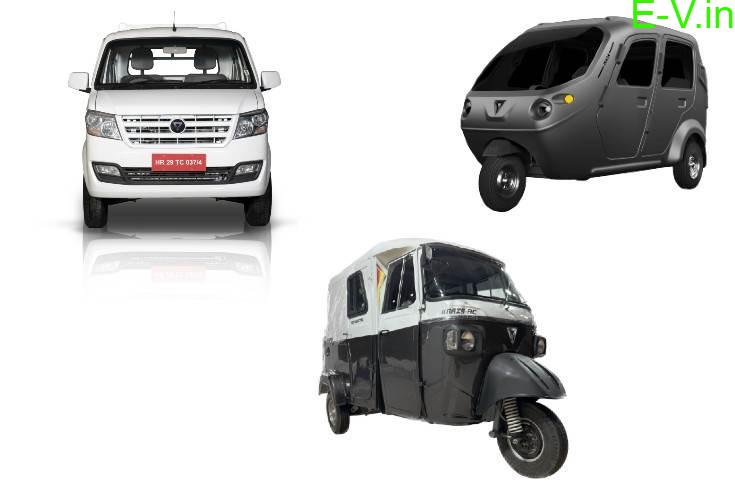