The Batteries are the most important part of an electric vehicle. India’s import of Lithium-ion batteries has increased four-time when compared to the last financial year. This drastically impacts the price of the electric vehicle. If these import figures could be reduced then we could reduce the cost of the vehicle which will make the vehicle more affordable to all class of people. Almost 715 Million units of Lithium-ion battery units were imported from china and japan. 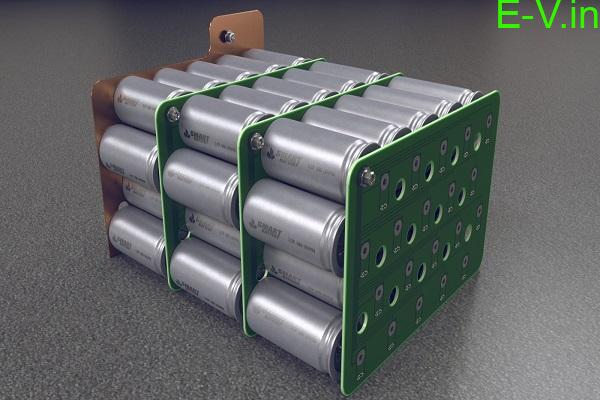 In view of this Vikram Handa, son-in-law of the biggest steel business tycoon Sajjan Jindal (JSW Steels) has incorporated a lithium-ion battery parts manufacturing plant in Karnataka named Epsilon Advanced Materials PVT LTD. He invested around 60 Billion rupees and the industry plans to supply 10% of the global demand for anode material for Lithium-ion batteries by 2030. The company was formed in August-2020 and been constantly researching the manufacturing of anode material (Synthetic Graphite) which is the quarter of the cell’s component. 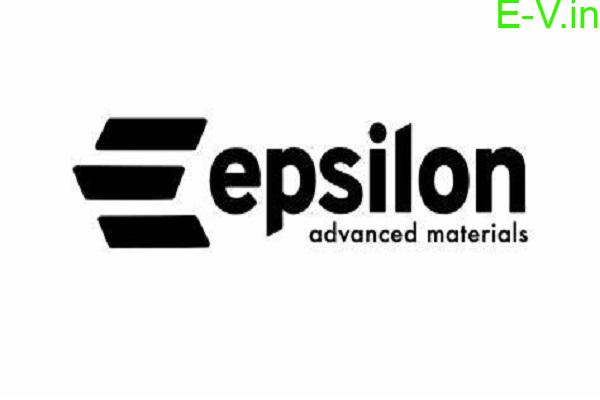 Initially, the company will be procuring the processed Coal Tar from its parent company JSW Steels which they make into Thick black pellets or in liquid form and this can be widely used in the manufacturing of tyres, Fuels and paints. Epsilon has filed a patent for a furnace with which they retreat the coal tar pellets or liquid to manufacture the synthetic graphite. The company plans to file three more patents regarding this retreating of coal tar.

Nitin Gadkari has recently announced that the government will the policy for battery technologies in the near future. China alone supports 80% of the supply globally and epsilon is trying to break this number. The company is also in talks with other biggest firms on bidding on the Government’s project in the supply of anode materials.

The company aims to become the world’s first vertically integrated and sustainable anode material producer. If tesla starts a manufacturing plant in India then we could see epsilon supplying anode materials for tesla. This could make the vehicles a 100% locally made and will solve a major issue which could improve the faster adoption of electric vehicles in India.