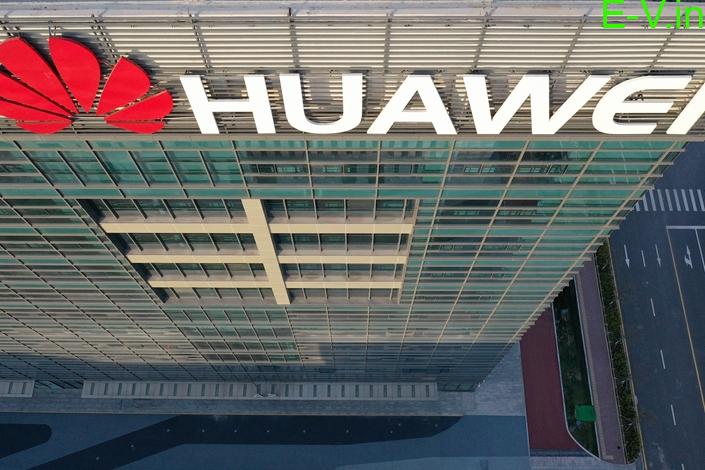 Huawei, the world’s largest supplier of telecom networking is investing $1 Billion (approximately 7500 crore rupees) on manufacturing self-driving Electric cars and Electric Vehicles. The company initially will collaborate with three other automakers. the electric vehicle from Huawei can be expected within this year, they are planning to make it happen as early as possible.

The company’s main focus is on inventing in-car component development this year. Huawei’s components can already be found in Mercedes-Benz sedans. Multiple Smartphone makers have already entered into EV space like the major players’ Apple and Xiaomi. Huawei is also developing its own operating system like iOS and android, It may release some of the high end 5G smartphones with its own operating system Harmony OS.

Huawei already has its car applications like Hongmeng OS, HiCar, In-Car Smart Screen, Car app ecosystem. We can expect Huawei to release electric vehicle within the end of this year, but there are already many players out there fighting for a piece in the world’s biggest EV market, we do not know how Huawei could face this? Let’s wait and watch how Huawei withstands in the EV market.

Also Read: Xiaomi’s first EV will be under 35 lakh rupees