Honda filed a patent for electric scooter with 2 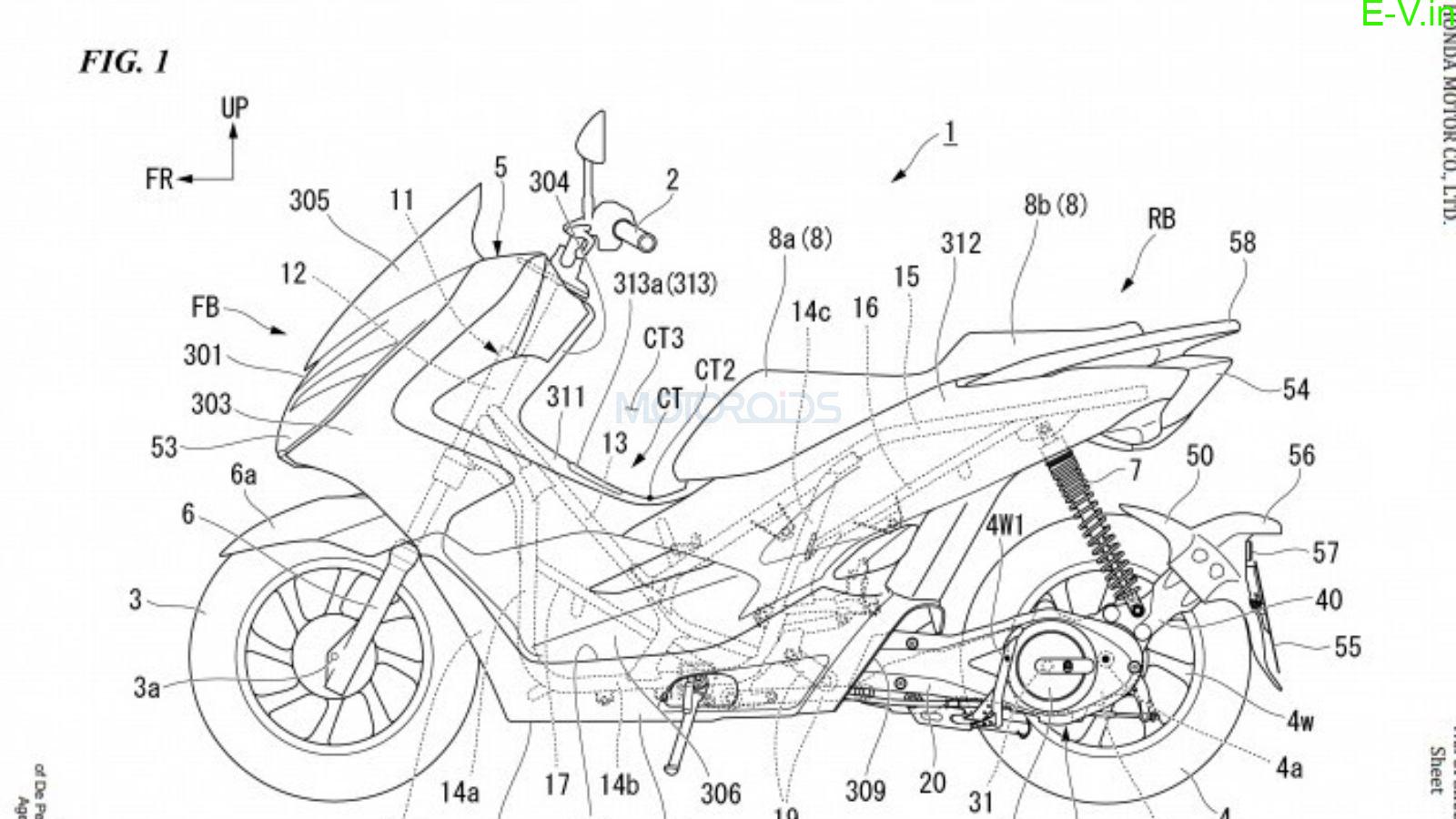 The World’s famous and a market leader Honda two-wheelers manufacturer has filed a patent in India for its electric scooter which is having two batteries. The patent is filed in India but it seems to be a global product. It will be an amazing future model.

It seems to be a maxi-styled electric model with conventional forks up front and twin shocks at the rear. It may have a larger battery system which is equipped under the bodywork. By the looks, we can say that its footboard is not flat, under it the power control is located.

One more interesting thing in this electric scooter we can see is the two compartments for the battery which can power a hub-mounted motor.space under the tunnel in the midsection also accommodates a reserve battery. With this patent, we cannot exactly say that this is for the local market but it can also be a future model which can be introduced internationally. 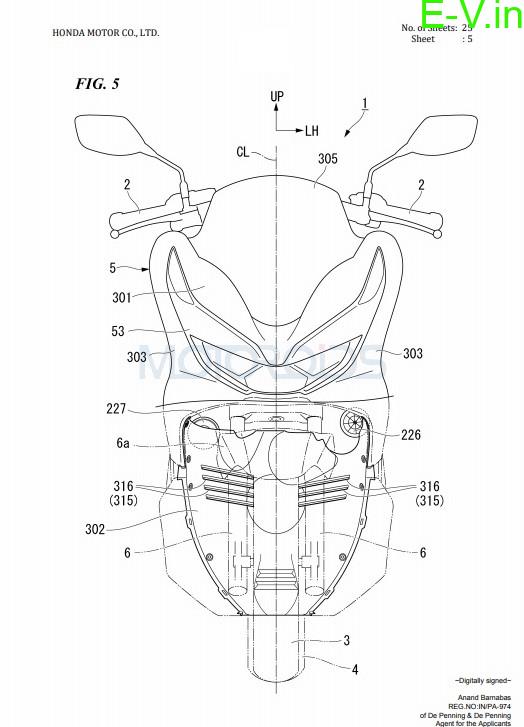 The Honda in India has a long successful history in India in terms of two-wheelers and now it also wants to make space into the electric sector. Its rivals such as TVS, Bajaj and Ather already launched their electric models in India.

However, the technology and the resources involved are still expensive even the models are produced for the mass levels. Hence the manufacturers have to keep it little costlier which the customers won’t feel happy.

Apart from the cost, there are some other issues such as range anxiety, charging infrastructure, and charging time, etc makes the buyers think a lot. But when days pass, these issues will be solved until then the conventional two-wheelers will be the choice of most of the people for some time.

Recently, General Motors Co (GM) and Honda Motor Co Ltd has announced that they would jointly develop two new electric vehicles for Honda. The companies are looking for expanding their alliance.