The government has invited proposals to deploy 1,000 Electric Vehicles (EVs) charging infrastructure in big and as well as small cities under the FAME-II scheme. Govt invites bids for the deployment of 1,000 EV charging stations 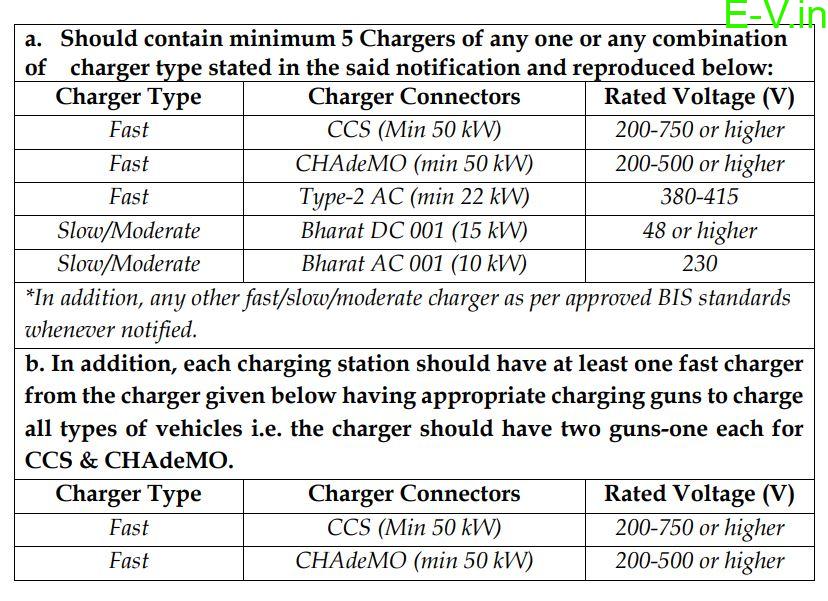 Eligible cities must have more than 1 million population

The proposal to the eligible cities that have more than 1 million population according to the 2011 census and smart cities notified by MoHUA, satellite towns connected to 7 metros such as Delhi, Mumbai, Kolkata, Chennai, Hyderabad, Bangalore and Ahmedabad and the major cities of special categories, State/Union Territories and the capital city of all the states.

the Heavy Industries Ministry said, “Initially, 1,000 EV charging stations are earmarked for deployment through this EOI. These charging stations will be sanctioned to different states/cities/entities after evaluation of the proposals received under the EOI.

The last date for submission of the proposals is August 20, the ministry said in the Expression of Interest (EOI).