currently, Lilium has attracted more than $100m in funding and employs more than 300 people, bringing together a wealth of experience and expertise from across the world.

The Lilium GmbH, from Munich, a city in Germany based startup announced that it has tested the prototype of its five-seater electric air taxi, ‘Lilium Jet’.

The company claims it consumes the same amount of energy similar to an electric car with a similar distance. 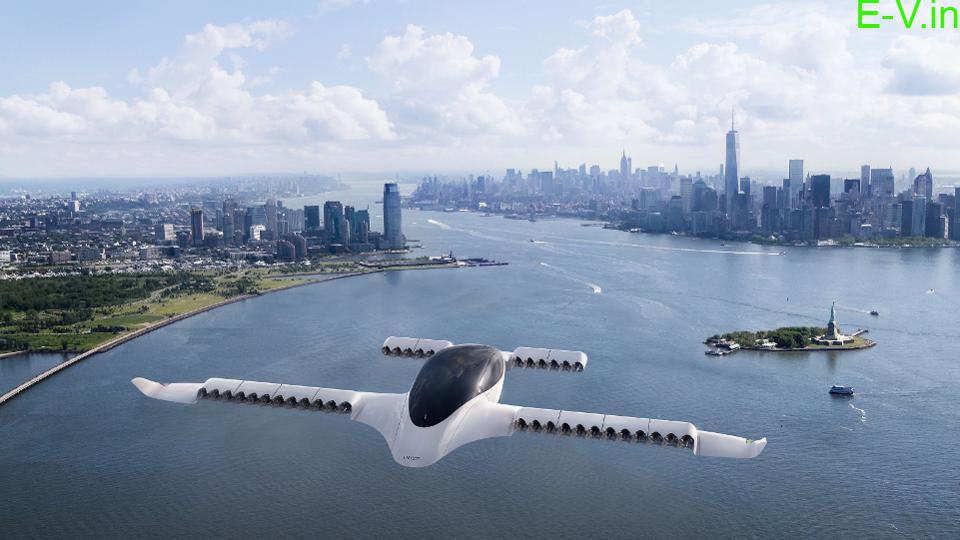 This jet take-off vertically and then transition into horizontal flight any other airplane follows while landing it comes to vertically again.

A lot of tests need to be required to any vehicle before it actually it hits to its purpose. In the first test, the jet demonstrated its vertical take-off and landing capability and the company gave positive feedback.

Lilium Jet without the tail and rudder

While traditional airplanes depend on the control surfaces such as tail and rudder, whereas the Lilium jet is without the tail and rudder, this kind of design makes it safer and affordable.

The feature of this airplane fixed-wing design makes it more efficient to achieve the 300 km of range.

By 2025, the startup wants to be fully operational in cities around the world.