Volkswagen has launched its Electrify America “Normal Now” ad campaign as part of a $2 billion investment to encourage the adoption of electric vehicles. The campaign’s main focus is to normalize the ownership of the electric cars so that there will be growth in the EV industry.

The electric car campaign is said to be light-hearted in nature and started pseudo-90’s informational website. Apart from that, the campaign does also have online videos, streaming TV ads, digital banner ads, social media ads, paid search and streaming audio and podcast. 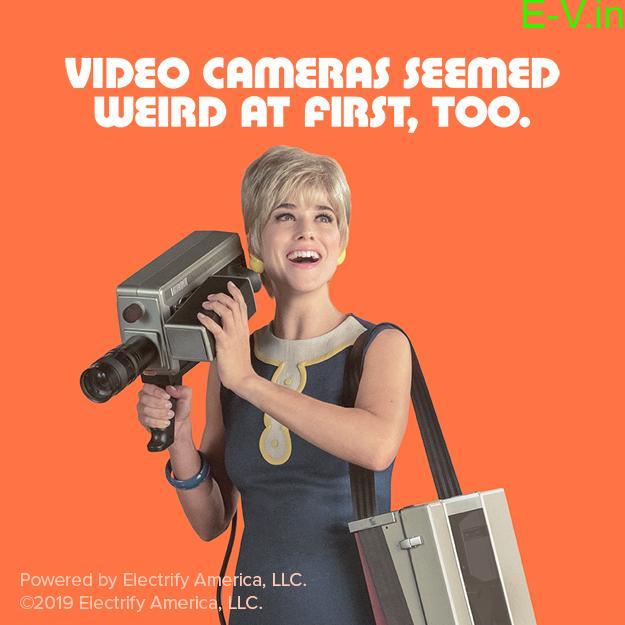 According to a study conducted by the JD Power has found that majority of the people didn’t have enough confidence in electric cars or autonomous vehicles and many may go for an electric vehicle if they informed more about it. Studies have proved that this kind of awareness campaigns are a must for the adoption of electric cars.

Richard Steinberg, Senior Director of Green Cities, Marketing and Communications at Electrify America stated, “A large percentage of the car-buying public cite functional concerns about EVs, like range anxiety, charge time and cost, as reasons why they wouldn’t drive electric; however, the Normal Now campaign is inspired by the insight that there is actually a deeper, more emotional set of barriers standing in the way of consideration and adoption.”

He also said that “We believe that fear of change and lack of exposure to EVs in pop culture is making people view electric vehicles as too different from what they’re used to, and therefore are striving to normalize EVs with this latest educational campaign.”

This ad campaign is planned to run through December 2021. 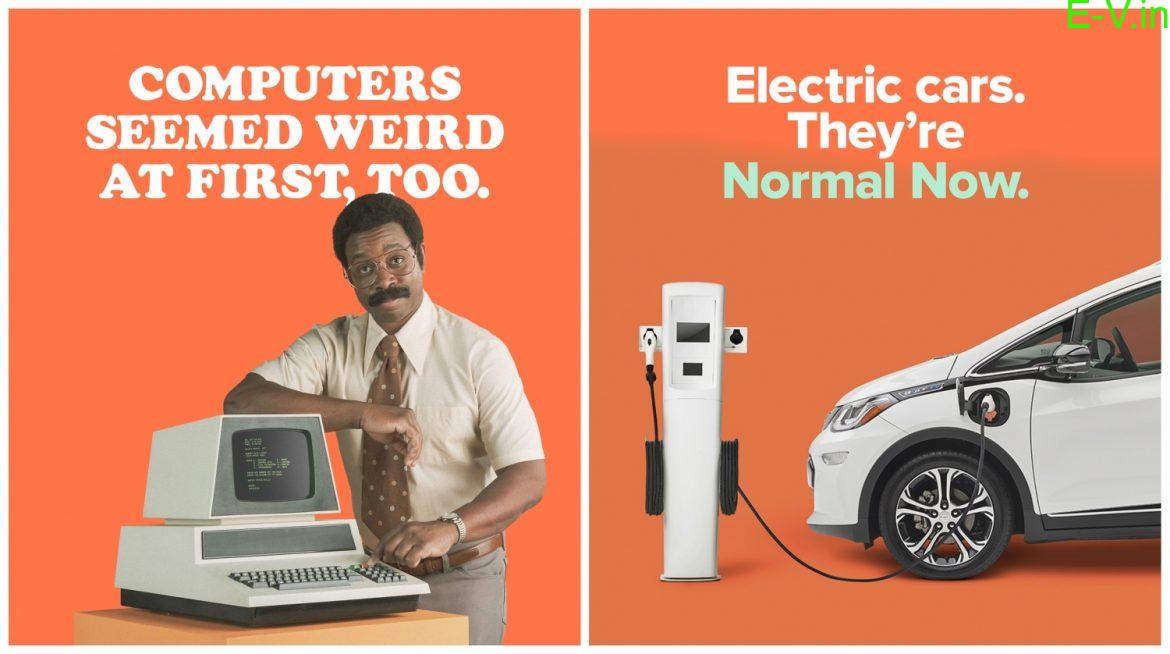 Do you think this kind of ad campaigns such as online videos, streaming TV ads, digital banner ads, social media ads, paid search and streaming audio and podcast will also work in India to promote the adoption of electric vehicles.