Toyota motors corp is in a critical situation into its annual general meeting(AGM) on Wednesday (15-06-2022) under fire from new york city and fired on battery Electric vehicles its needs to offer a variety of choices to suit the different environments and customer needs. 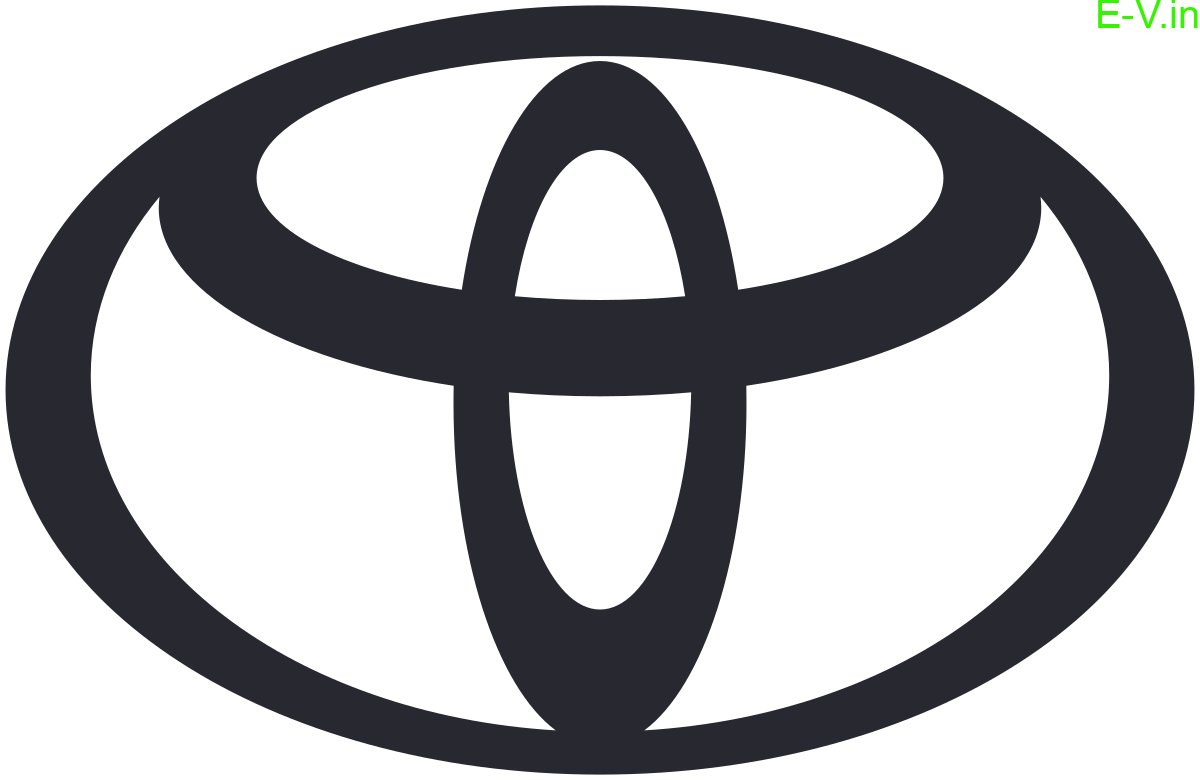 The world’s largest automakers sales kicked off its annual general meeting on Wednesday under fire from environmentally minded investors for not passing out gasoline-powered cars and for its a legislator on climate policy.
Toyota motors argues that hybrids still make sense in markets where infrastructure isn’t ready to support a faster move to battery vehicles.

company last year committed 8 trillion yen to 60 billion USD to electrify its cars by 2030, half of which is slated to develop full EVs. still, it excepts annual sales of such cars to reach only 3.5 million vehicles by end of the decade, or around a third of current sales.
Like other car makers, Toyota has been plagued by a severe shortage of semiconductors chips that have forced it to repeatedly cut production.
On Wednesday, the head of Toyota’s purchasing group, Kazunari Kumakura, said at the meeting that he excepts the chip shortage to continue.
Toyota’s approach puts it at a competitive disadvantage compared to its peers, which have shown a far greater commitment to transitioning to battery Electric vehicles ” he said.

0 0 0
Previous : Magenta ChargeGrid launched its first DC charger with a capacity to fast charge to 90% in 35 minutes
Next : Switch electric bus into Indian market.
Sandeep