Lucid Motors an electric vehicle startup aims to commence the sales of its first luxury sedan electric car, Lucid Air in early 2021. The Lucid Air has an estimated range of 517 miles which is 832 km. 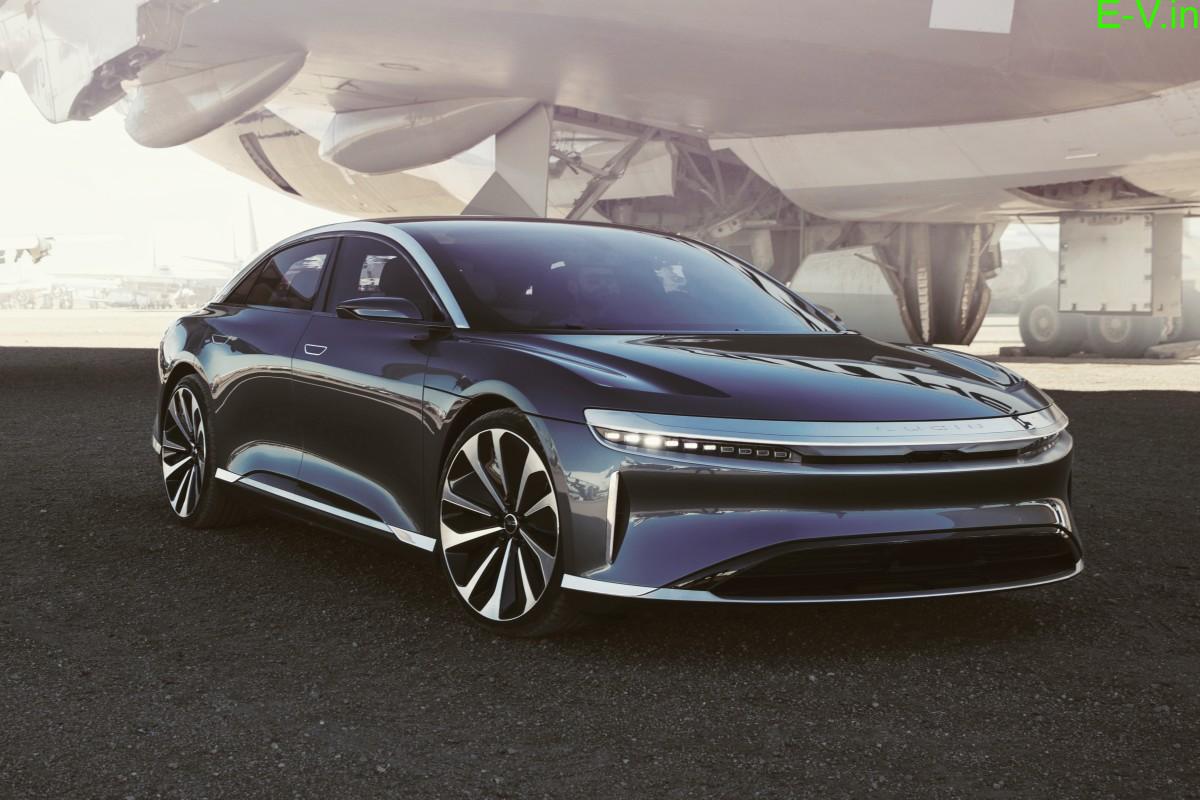 Lucid Chief Executive Peter Rawlinson said that the Air in starting will be priced at $100,000 and lower price models will come later on. Lucid is Newark, California based and founded in 2007 as Atieva Inc by former Tesla executive Bernard Tse and entrepreneur Sam Weng.

Volkswagen to make electric car cells, battery packs in US

The GM’s first generation electric vehicle, Cadillac Lyriq has unveiled last week and the company has confirmed the electric SUV is going to start at less than $60,000. It is a low price for the premium SUV which uses the GMs’s Ultium platform.

Talking about its technical terms, it has got a great design with a range of 300 miles, 150 kW fast charging and some of its specifications need to announce by the company. Steve Carlisle, president of General Motors North America, confirmed that the Cadillac Lyriq will start at less than $60,000.

Izmir University of Economics and Tekno CTP company have a cooperation agreement to produce electric light cargo vehicles which are having an active navigation system to save energy and meet the demands of cargo companies. 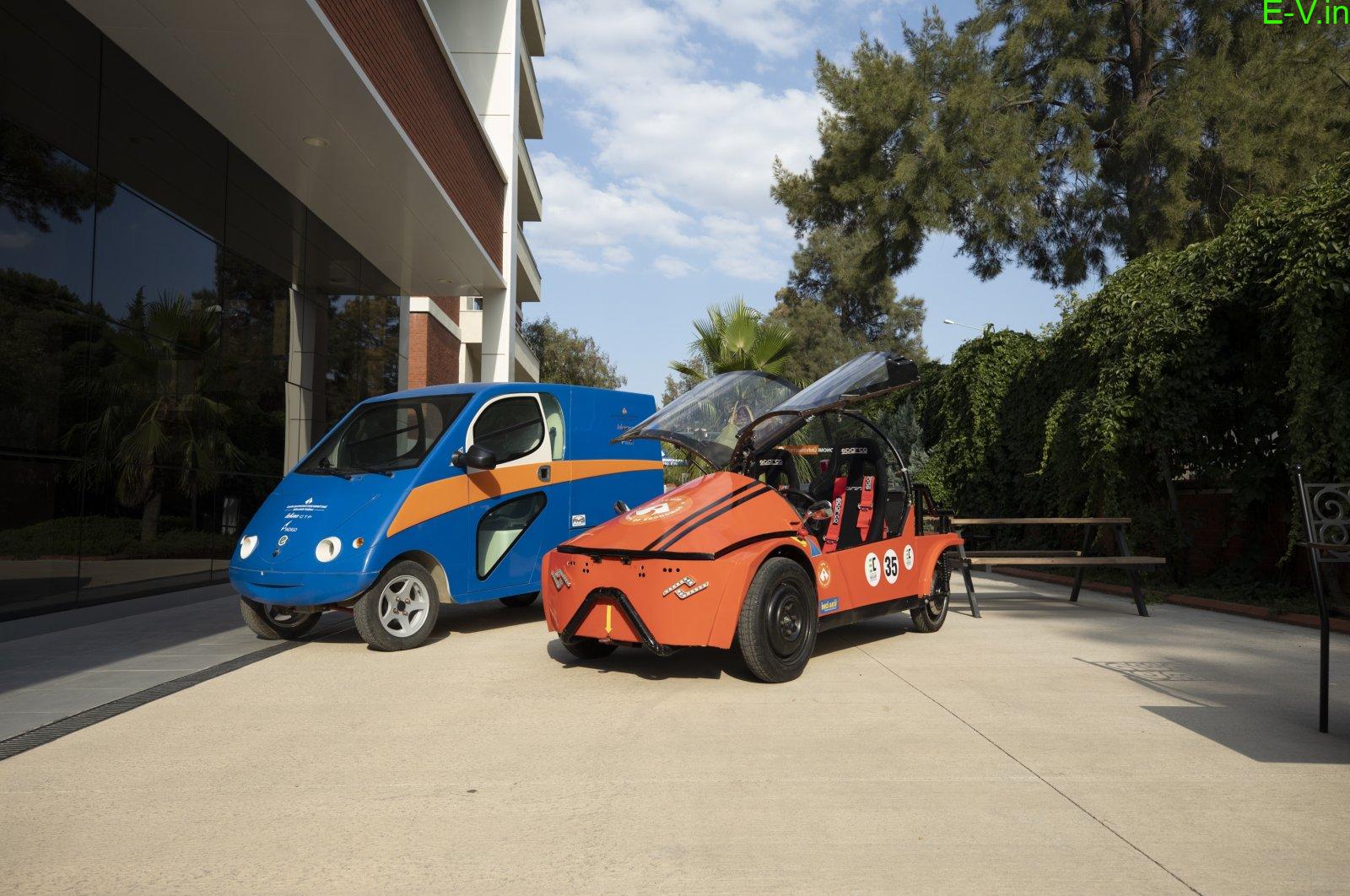 The study regarding electric vehicles has been started in 2016 as research and development (R&D) work and the team managed to produce a prototype of the electric car. Their EV will provide a great convenience to cargo companies as they are small in size and it has weighed 350 kilograms (771 pounds) and has a load capacity of 400 kilograms.