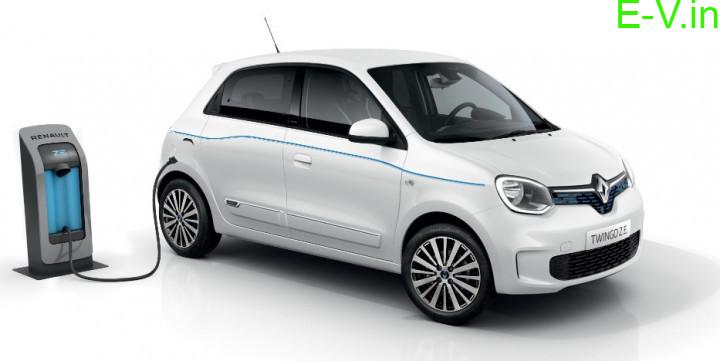 This is Renault’s special release of the year. There are a lot of chances of Twingo ZE will become really affordable EV like the SEAT Mii electric, Volkwagen e-up and Skoda CITIGOe iV triplets for Volkswagen Group.

If we look at its technical terms, Twingo ZE is powered by an 82PS electric motor which makes 160Nm of torque. It has a 22kWh battery which provides a range of 250km. It offers a top speed of 84mph and a 0-62mph time of 12.6sec. There is also a B-mode in which the driver has an option to choose from three levels of regenerative braking. Its battery can be charged an on-board chameleon charger at speeds of 2kW to 22kw-32A charger, charges in 63 minutes.

While we look to its exteriors, the Twingo ZE is the size of a Maruthi Suzuki Celerio which means 3.6 meters long. It has a tall stance and cool proportions. Its front wheels can turn at 45 degrees and turning radius is 4.3 meters which are 0.4 m less than the Celerio. It weighs 1112 kg and its wheelbase is of 2492mm. 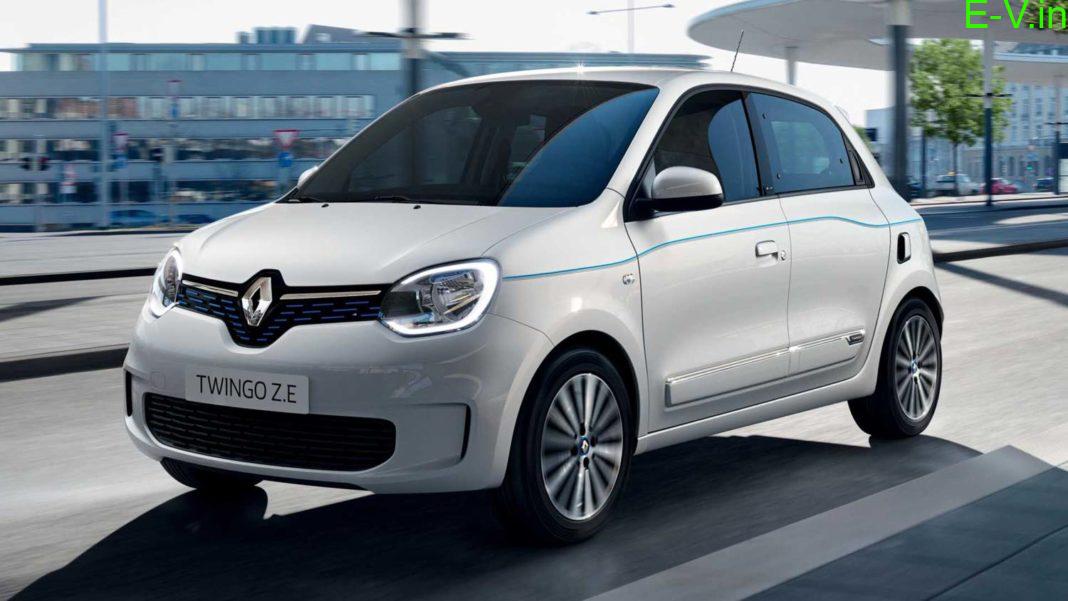 The Renault Twingo ZE will have rivals with some other city cars such as Smart EQ Fortwo and Volkswagen e-Up.