The company will implement the benefits to the customers immediately across its product range. The reduction in tax will be a step towards the growth of the electric vehicles which will help the country in its target of adoption of electric vehicles for first and last-mile solutions to be achieved said the Mahindra Electric CEO Mahesh Babu in a statement.

The Mahindra e-Verito price after reducing the GST cut will cost Rs 10.71 lakh on-road price. That includes the benefits of FAME.

The Company also reduced the price for their electric three-wheeler, Treo, by up to Rs 20,000. The on-road price will now start at Rs 2.05 lakh. 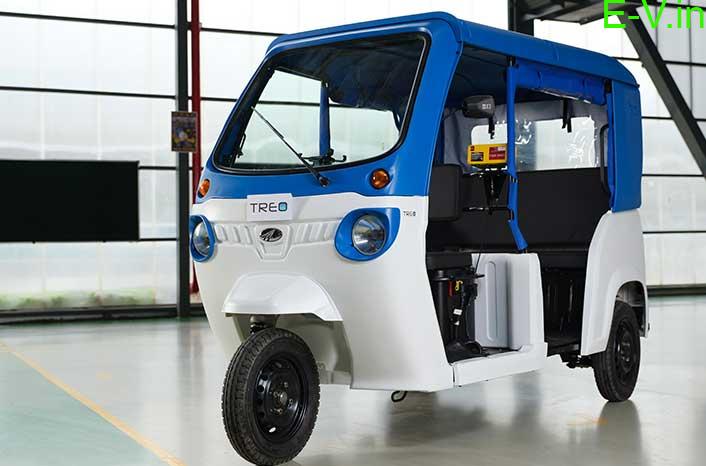 As the central government policies aim for the transition of electric vehicles, the Indian army has employed electric vehicles as part of its fleet. Partnered with the Energy Efficiency Services Ltd (EESL), a joint venture of Central PSUs under the Ministry of power.

The Indian Army will use the EVs fleet for its official use in New Delhi with a total of 10 electric cars to be functioned as the pilot project. To reduce the pollution levels, the army will take an initiative and increase the count of EVs in Delhi through a bid.

The e-Veritos are also deployed as the fleets in the PMO and other bureaucrats in Delhi. We have seen several other state governments adopting EVs for their official fleets.

The Indian Army does many initiatives for the environment. They have large Territorial Army Battalions (ECO) which have taken part in many environmental protection initiatives like forestation.