Maharashtra govt plans to invite Tesla to invest in State

Indian State Maharashtra has invited US electric-car maker Tesla after the week of the announcement made by its Chief Executive Officer Elon Musk that it is entering India next year. 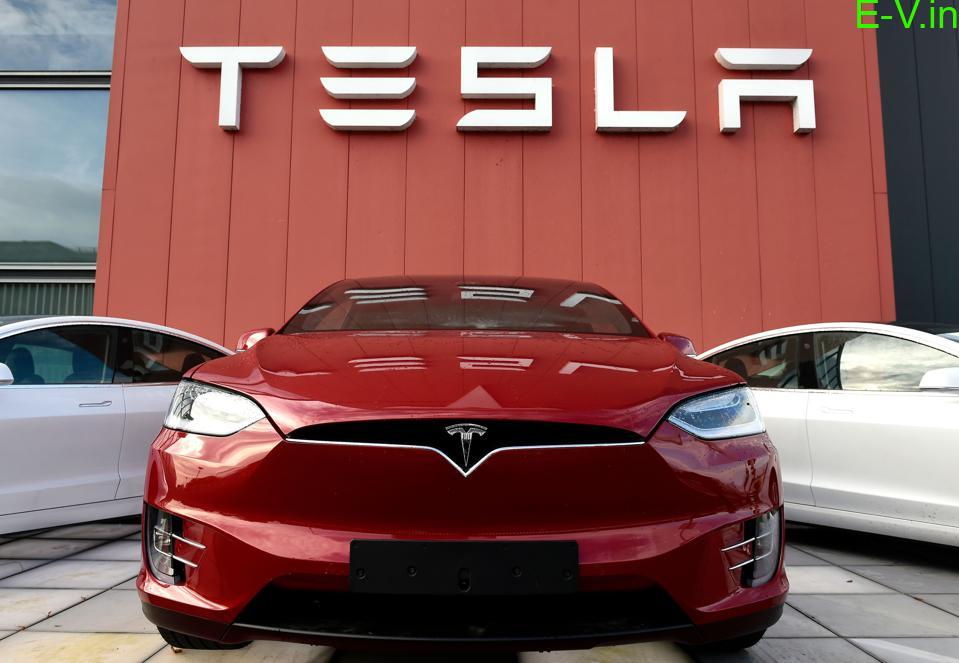 According to a tweet by Maharashtra Tourism Minister Aaditya Thackeray, he and the state industries minister Subhash Desai held a video call with the Tesla team here.

Thackeray tweeted, “This evening I had the opportunity to participate in a video call by industries minister @Subhash Desai Ji with Tesla team to invite them to Maharashtra. I was present not just because of investment but my firm belief in electric mobility and sustainability.”

This evening I had the opportunity to participate in a video call by Industries Minister @Subhash_Desai ji with @Tesla team to invite them to Maharashtra. I was present not because of just the investment but my firm belief in electric mobility & sustainability @elonmusk

Earlier this month, Tesla CEO Elon Musk revealed that the electric manufacturer will start the process of offering Tesla cars in India in January 2021 with the order configurator.

Tesla’s market value last month dropped $50 billion (roughly Rs. 3,68,300 crores) despite CEO Elon Musk’s promise to cut electric vehicle costs so radically that a $25,000 (roughly Rs. 18.4 lakhs) car that drives itself will be possible, but not for at least three years.

Last month the company had also showcased its new battery and manufacturing strategies on its Battery Day. “Nothing Musk discussed batteries is a done deal,” said Roth Capital Partners analyst Craig Irwin. “There was nothing tangible.”

The EV maker spent over $1 billion in the past quarter including on new factories in Austin, Texas, and Brandenburg and Germany.

Tesla unveiled plans to develop a “tabless” battery that could improve an electric car’s range and power. The company will produce its new batteries in-house which Tesla CEO Elon Musk predicts that helps to reduce costs and allows the company to sell the electric vehicles as the price of ICE vehicles.