Israel based startup Air has unveiled its first electric vertical takeoff and landing (eVTOL) aircraft. Its “easy-to-operate” vehicle is to sell directly to consumers mostly in the United States from 2024. Read further to know more about Israeli startup AIR flying vehicle. 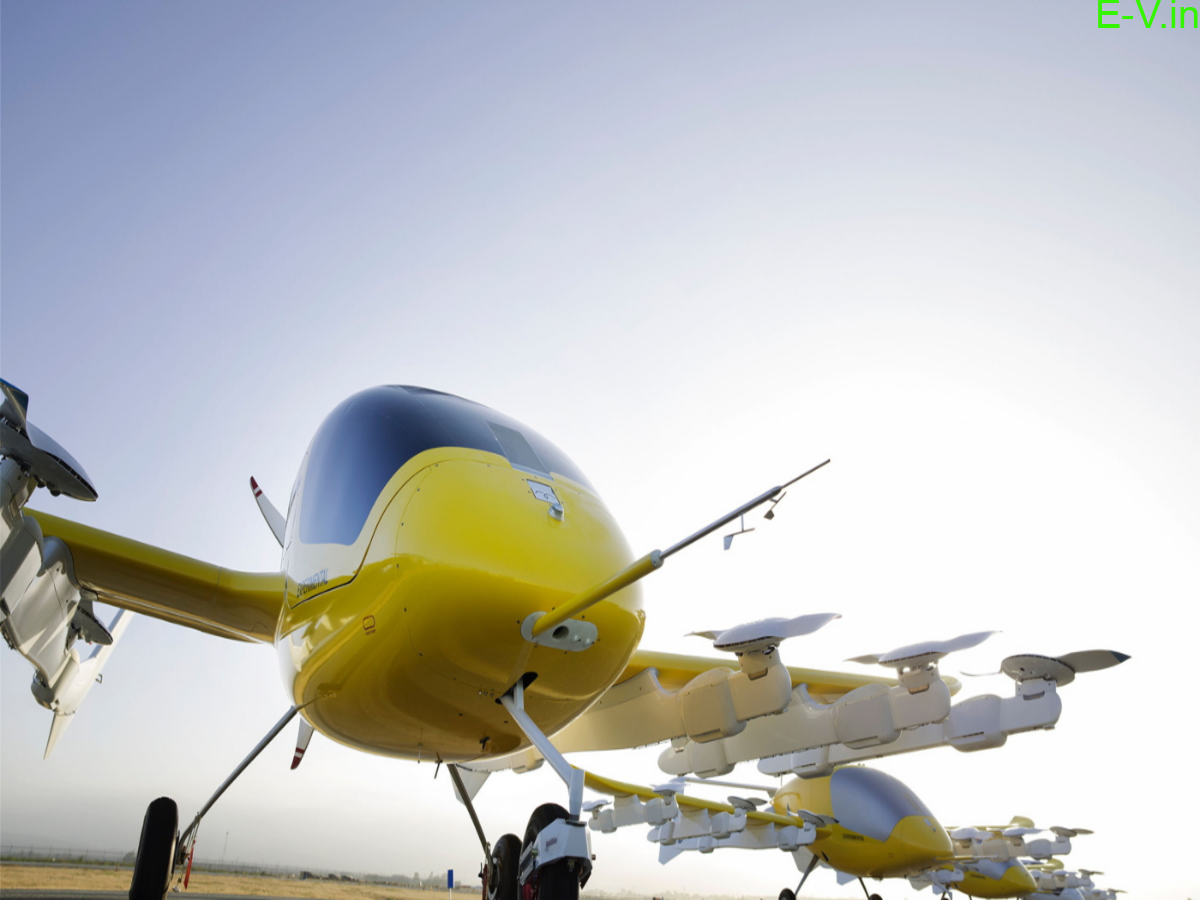 The aerial vehicle Air One is a two-seater vehicle, which takes off and lands vertically. It is also equipped with a wing that allows a great speed and range than the other vehicles that are currently in development, and resemble manned gliders. It gets an expected range of 110 miles on a single charge and a top speed of 155 mph.

AIR raised seed funding of under $10 million last year and has been running unmanned tests of its vehicles. It is also building prototype models and expects to sell its eVTOLS for around the same price as an expensive car Plaut said. The model will be equipped with a lithium battery at a capacity of 60 kWh, slightly more than a basic Model 3 Tesla.

“Our focus is entirely personal,” he said. “We’re not talking about commercial flights, we’re talking about people using this as they use cars.” “The vehicle was designed from the start for an auto production line rather than an aircraft one, so that it can be built at a rate of 10,000 per year and not 100,” Rani Plaut, the company’s CEO, who founded it with CTO Chen Rosen, and COO Netanel Goldberg.

The AIR One will get its suitable first market in the United States as it has a lot of open airspaces. The company expects demand could reach 15,000 vehicles a year. It is currently working with the FAA to obtain G1 preliminary type certification which aims to achieve in 2023 and will begin rolling out aircraft for commercial use in 2024 and also seeking mass production of its aircraft.