In 2015, the Indian Government started the National Electric Mobility Mission Plan (NEMMP) to promote electric vehicles in India. The main cause of this policy is to reduce pollution levels. Later in 2019, the Indian government had announced 10,000 crore rupees under Fame II scheme to promote electric and hybrid vehicles by providing incentives and tax exemptions. Let us see about India’s lithium-ion battery technology. 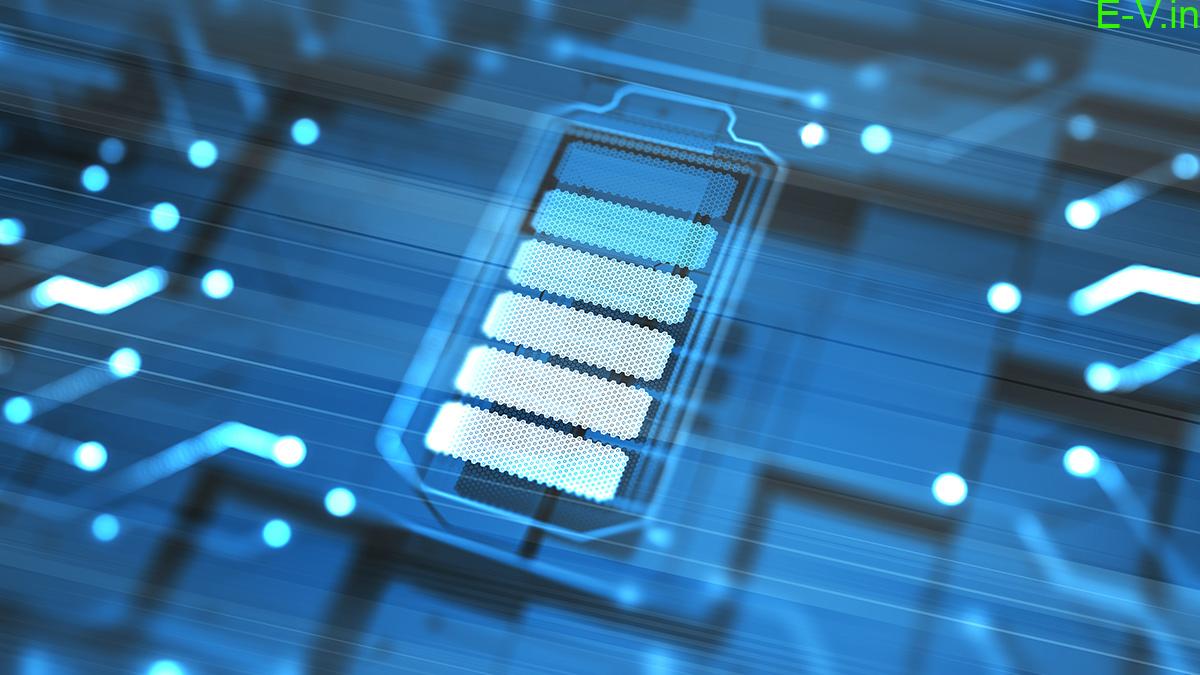 The policy aims to bring half a million electric motorcycles and rickshaws, along with more than 100,000 electric cars, buses and trucks, into the transportation system over the next five years. Finally, China is the top manufacturer of electric vehicles in ASIA. Cheap Labor cost and availability of Lithium are the major advantages for China.

Here two types of batteries are widely using in India one is lead-acid and lithium-ion. In the case of Lead-acid, these batteries are cheap when compared with lithium-ion due to its more availability in India. India stands 7th position worldwide in terms of lead reserves with a capacity of 2.5 million metric turns.

But lead-acid batteries are heavy and mostly using in e rickshaws and few electric scooters. Most of the customer looking for lithium-ion batteries due to its less charging time and high lifetime. Whereas in India there are negligible lithium reserves.

In 2020, Researchers at the Atomic Minerals Directorate have discovered 14,100 Tons of lithium reserves in Mandya, Karnataka. But these reserves are very less when compared with Chile, Australia, Argentina and China.

Currently, India is importing 100% of lithium-ion batteries from China, Europe, US and Japan. You might have a doubt here why India is not importing lithium from Chile, Australia and Argentina.

There are two answers to this question

If you look at Indians neighbouring countries, China sharing its border with India. So it’s easy and cost-friendly for Indian Electric Vehicle companies to import Lithium from China. Whereas Australia, Chile and Argentina are thousands of miles away from Indian Borders. So the shipment of lithium from these countries is very expensive.

And the second answer is even more interesting

But, China, on the other hand, having well-established lithium cell manufacturing facilities which offer these cell at a much cheaper price than other countries. This is why Indian EV manufactures are importing most of the lithium cells from China.

Well, my dear friends don’t blame Indian EV companies for importing lithium from china, because, so far there is no other cheaper alternative for them.

China can be best defined as the wholesaler of Electric Vehicles in Asia, whereas countries like Bangladesh, Srilanka, Pakistan and India are still the Retailers. There is no wrong in it because china has lithium reserves and also it has the early mover advantage.

let’s talk about ISRO lithium-ion technology transfer to 10 Indian Companies. Will it do anything better for India?

In 2019, ISRO has announced the list of 10 Indian Companies to transfer its lithium-ion Technology. Many people think that lithium-ion batteries will be cheaper after this technology transfer. But that will never happen in the next 5 to 10 years.

Here are the reasons

And this can happen only after another 5 years because Indian EV manufacturers have to improve their sales, EV adoption has to be improved, battery manufacturing facilities should run in full time. Only after satisfying all these criteria, there will be more demand for Electric Vehicles and then ISRO can order a bulk amount of lithium from other countries like Chile and Argentina. Or else ISRO can lease some of the lithium mines in other countries for an uninterruptible supply.

This process will take at least a minimum of 5 years from Now. You might have heard about news like Indian Oil Corporation Ltd 1 Giga Watt (GW) Lithium-ion Plant and LG Chem Lithium-ion project. Those are actually good to hear. But when these projects start and when will it be completed? It will take years. But the good part about India is Leading Auto Makers like Mahindra, Tata Motors, TVS Motor has entered into Electric Vehicle Space. With these big automakers entry into EV Industry, the trust for electric vehicle technology has started building in the people of India.

Even with the recent Covid19 Pandemic, People prefer to use private vehicles rather than public transport. But Petrol and Diesel prices are increasing day by day, so people might shift to electric vehicles due to its long term benefits.

If this shift happens, ISRO will start imports Lithium-ion and the Electric Vehicle market booms up, and the price of lithium-ion will decrease for sure. So, that’s all the complete details about lithium-ion technology in India.