Honda a well-known two-wheeler manufacturer has unveiled its prototypes, one is the CR electric dirt bike and the Benly e electric delivery scooter. Benly e electric scooter was recently spotted testing at the ARAI (Automotive Research Association of India) facility in Pune. It had made its debut at the Tokyo Motor Show 2019. 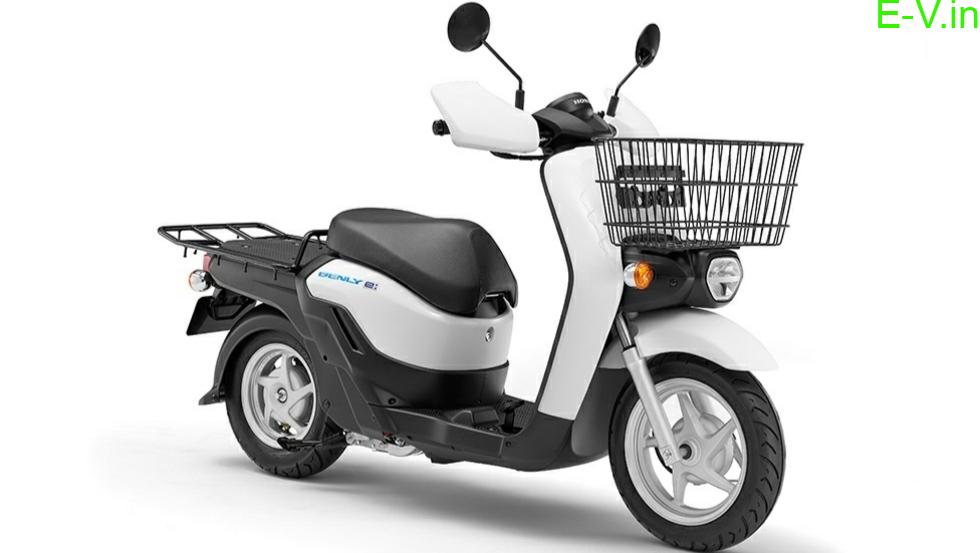 Honda had announced that it will be importing an electric two-wheeler from China to test in India and we can expect the Honda Benly e could be the one. We believe Honda is testing its swappable battery system known as Honda Mobile Power Pack. The Benly Electric is equipped with the batteries from the PCX Electric maxi-scooter (a kind of delivery scooter).

If we talk about the Benly e electric scooter is aimed at the commercial vehicle segment and we can expect swappable batteries so that it will be easy for the delivery drivers to recharge the batteries without waiting for the battery to be charged, it can be swapped only in few seconds. While we look for its features, it comes with a telescopic fork at the front and has a mono-shock in the rear. It comes with a 12-inch front wheel and has a 10-inch wheel at the rear. 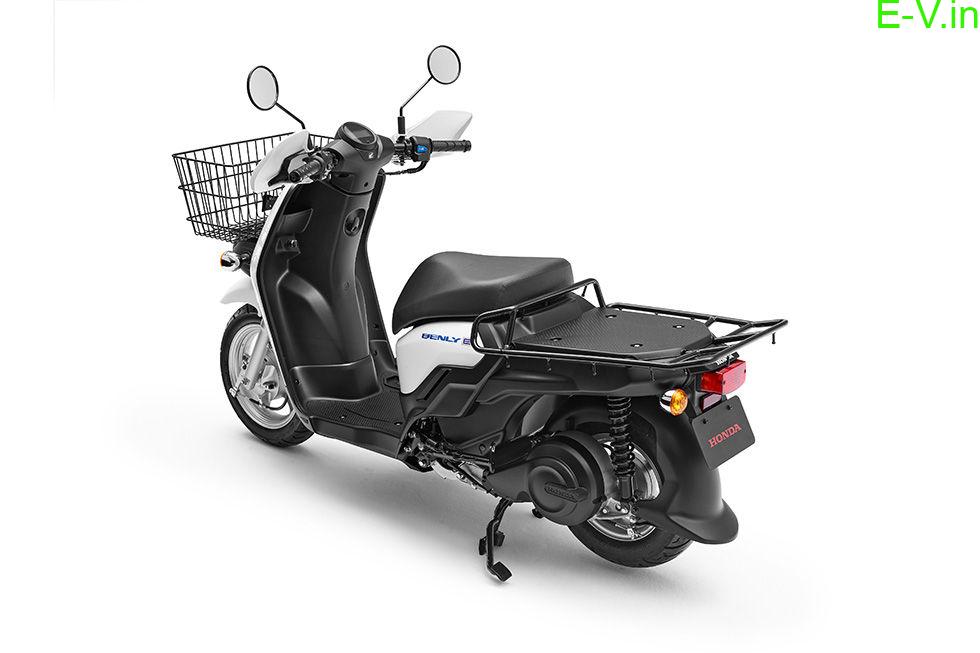 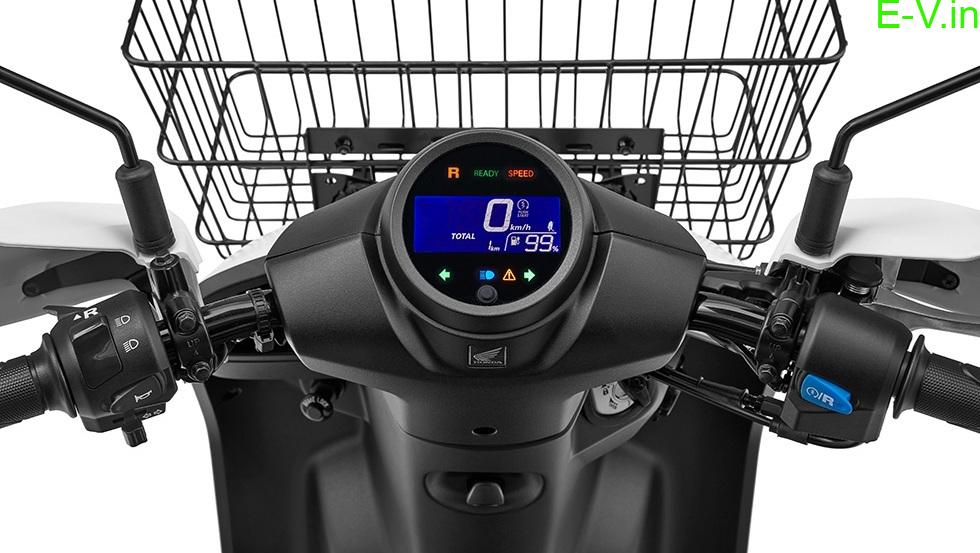 Looking for its technical terms, the Benly e I and Benly e I Pro can travel up to 87km on a single charge and provides a top speed of 30kph. The Benly II and Pro II can provide a range of 47km and a top speed of 60kph. The scooters will have a grade ability of 12 degrees.