The ACT government (The Government of the Australian Capital Territory) has announced that the drivers in the Australian Capital Territory can apply for zero-interest loans to boost the adoption of electric vehicles. The loans will be available under the ACT government’s sustainable household scheme that provides interest-free loans for solar panels, battery storage technology and other sustainable equipment. 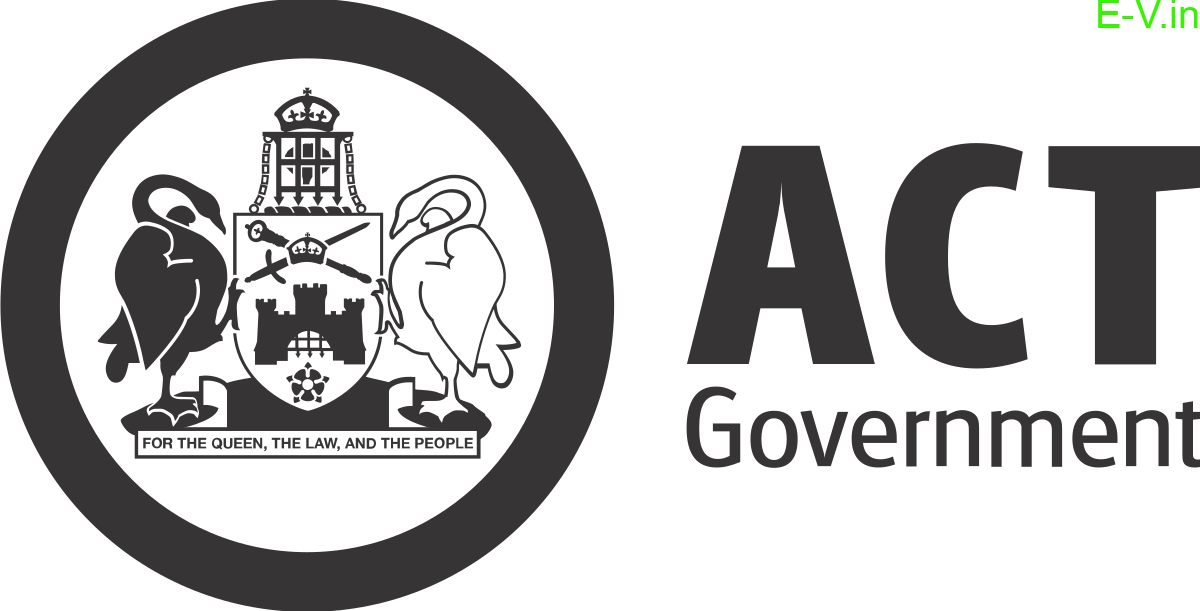 the Sustainable Household Scheme which was announced in the 2021 budget, is an extension of the scheme the government will offer between $2,000 and $15,000 for the purchase of new or used electric vehicles at zero interest. The zero-interest loans offered by the State government will be available over a ten-year period with no upfront costs or fees.

To encourage the adoption of electric vehicles the government has also announced the free registration and stamp duty to be waived off for two years for both new or used zero-emission vehicles.

In the first phase of the scheme already more than 2,000 households have applied for the sustainable upgrades that are installed in the homes around $20 million in loan applications received till now. The state has been recorded 1,304 zero-emissions vehicles registered in October.

ACT Minister for Climate Action, Andrew Barr said “So far, the scheme has been a great success and we look forward to seeing more Canberrans support the Government’s efforts to reduce emissions without leaving people behind.”

He said that the aim is to support more Canberra households to share the benefits of a net-zero emissions future and at the same time create and protect local jobs.

ACT Minister for Emissions Reduction, Shane Rattenbury said many Canberrans want to take action on climate change, and these no-interest loans for zero-emissions vehicles will help people do this. “Transport is the largest contributor of greenhouse gas emissions in the ACT,” Mr Rattenbury said.

“With two years’ free registration and zero stamp duty on emission-free vehicles already in place in the ACT, this initiative makes it even easier for Canberran households to reduce their emissions and take that next step.”