In the next five to six months, the Energy Efficiency Services Limited (EESL), a joint venture of PSUs under the Ministry of Power is planning to install 300 more EV charging stations in Delhi and its surrounding urban centres.

EESL to set up 300 more EV charging stations in Delhi

In addition to the public charging stations, the firm has also installed a total of 305 captive chargers in Delhi, out of which 102 are DC-001 fast charger and 203 are AC-001 chargers. 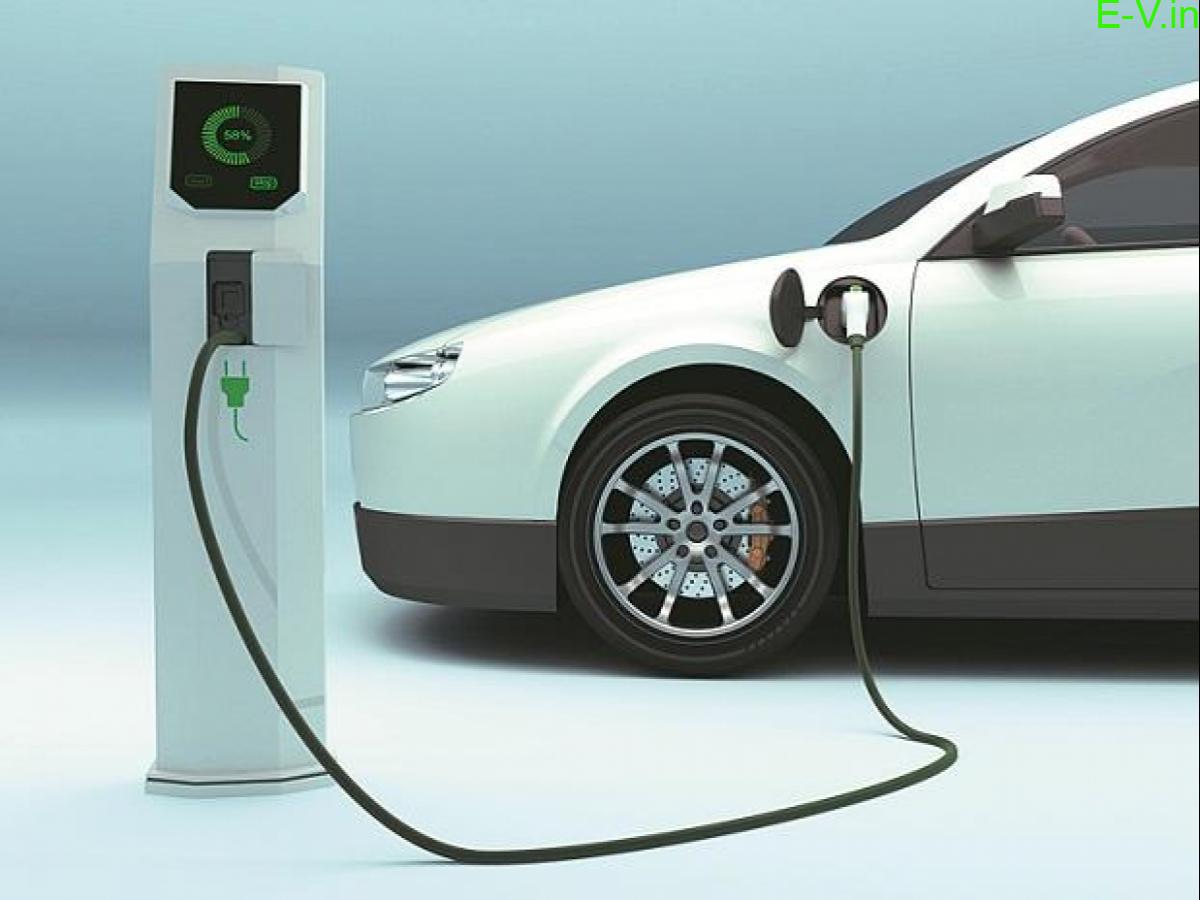 As the future of mobility is electric and the demand for EVs is growing rapidly, they also plan to deploy the number of electric chargers in the other cities across the country in the near future as per the requirement.

At present, the charging stations in Delhi are located in NDMC areas such as Connaught Place and Khan Market among others.

One of the major capital requirements to set up charging infrastructure is the availability of ‘land’. As of now, most municipal bodies which offer required parking slots for public chargers to EESL do not charge any rent.

The state-run firm then set up the charging station in that area and operates it for 10 years. In return, EESL pays a certain proportion to the municipal corporation for every kilowatt-hour (kW/h) they consume.

Another important factor for installing charging stations is capital expenditure, as each DC-001-15KW charger costs approximately Rs. 275,000 per system, on the other hand, the CCS-CHAdeMO combined chargers cost about Rs 14,70,000.

In this case, the company will depend heavily on its strategy of bulk purchase of chargers which are expected to reduce the cost, enormously.

I'm an Electrical graduate and a regular writer. I write with a motto to spread awareness about the Electric Vehicles among the people. My only aim is to contribute my part to curb the pollution and to develop a pollution free environment.