BMW has revealed an all-new 2 Series Active Tourer, a plug-in hybrid (PHEV) the most popular second generation of a model in Europe. The new PHEV is completely renovated it’s exterior and also the interior to make it more stylish and aggressive. The new Active Tourer launches with a choice of diesel or mild-hybrid petrol engines in early 2022. 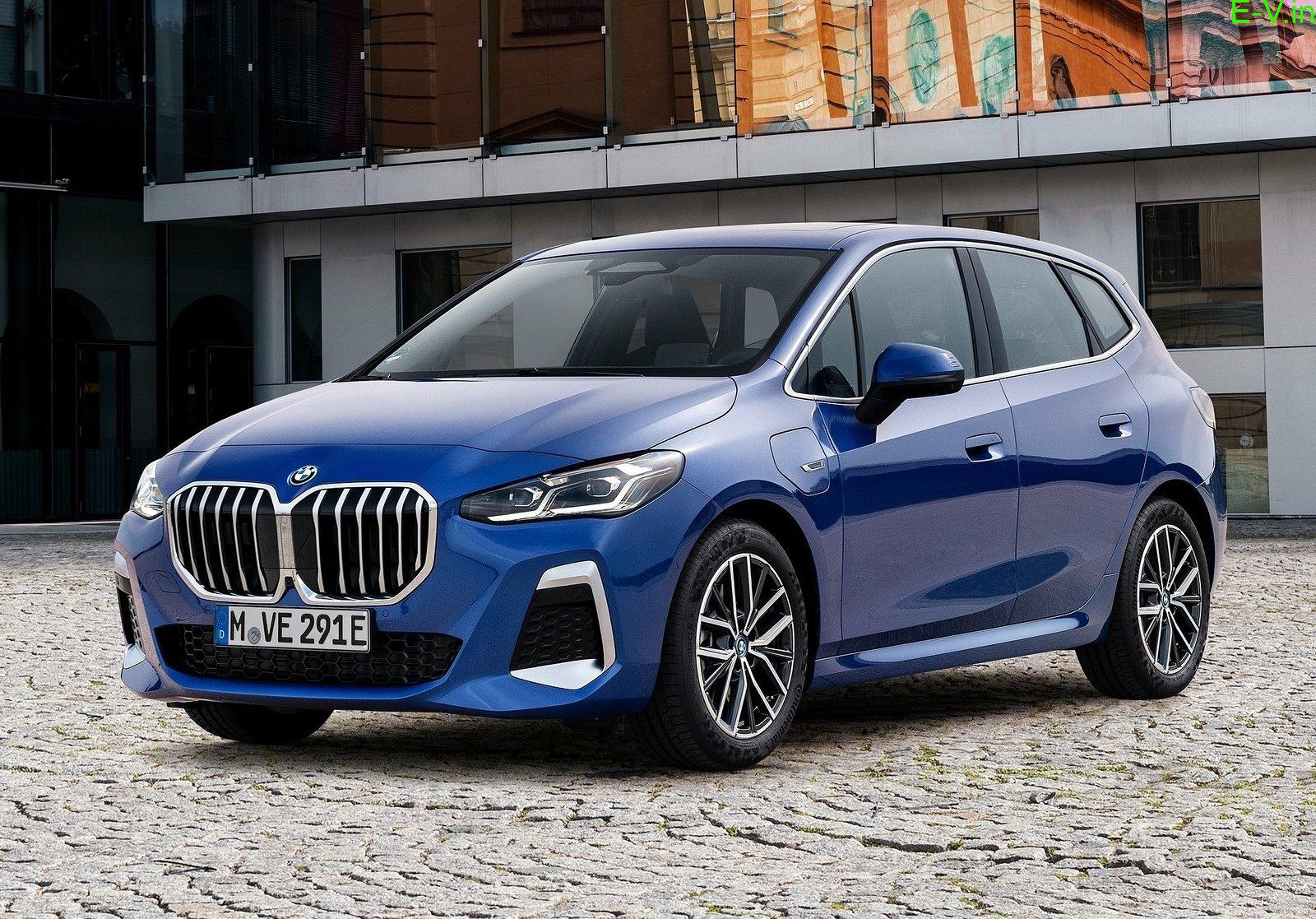 The BMW new Active Tourer will come with two plug-in hybrid options to replace the outgoing 225xe in the summer. They are equipped with a seven-speed dual-clutch transmission.

If we look at its technical specifications, the new 225e xDrive and 230e xDrive Active Tourers will produce 241 and 321bhp and will be equipped with a larger 16.3 kWh (14.9 kWh net) battery pack and according to the WLTP test cycle, it can provide a range of up to 50 miles (80 km) of pure-electric range. Its charging is limited to just 7.4 kW and expects the pack to go from empty to full in under 2 hours and 30 minutes. 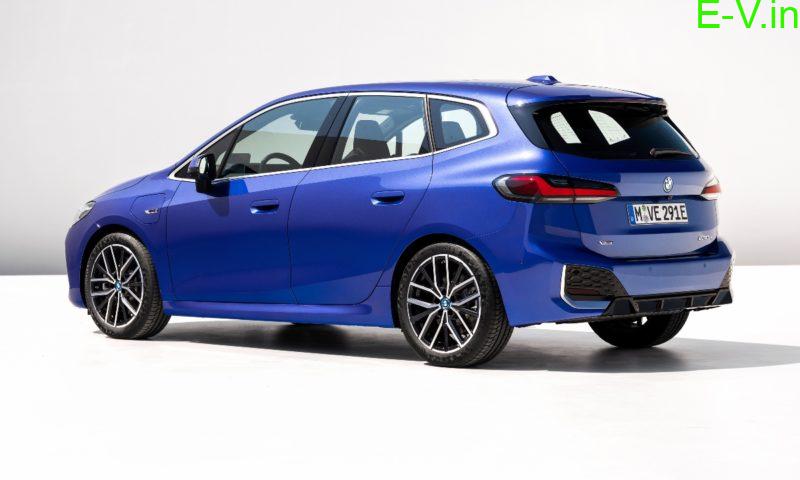 If we talk about its operation, the three-cylinder petrol engine powers the front wheels whereas an electric motor drives the rears for all-wheel-drive and an electric driving range of around 50 miles.

The BMW all-new 2 Series Active Tourer vehicle has a new model that is larger than the previous generation: 32mm longer, 24mm wider and 21mm higher. The cabin space is also increased which includes more headroom in the front and rear. The rear seats feature ISOFIX child-seat anchors and can be folded in a 40:20:40 split, which in the plug-in hybrid version expands boot space to 1,370 litres. 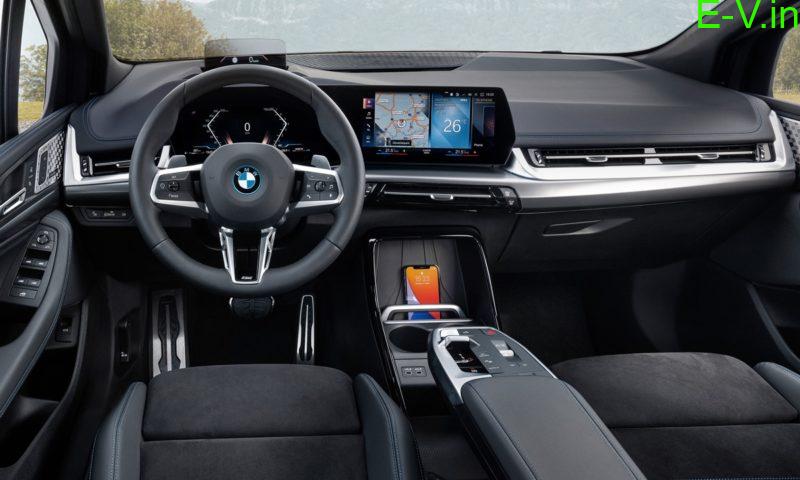 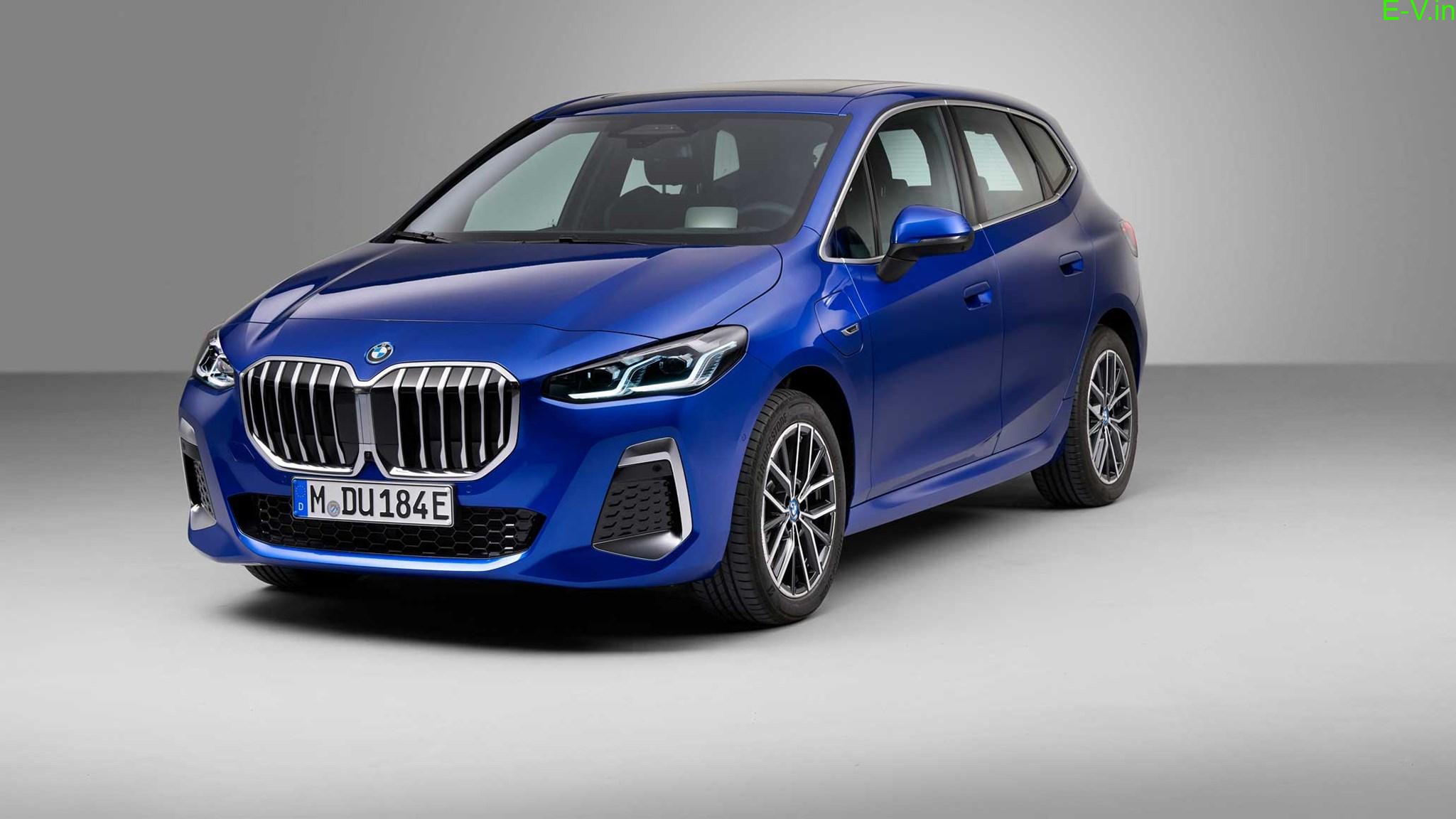 The Prices for the new plug-in BMW 2 Series Active Tourer have yet to be announced. Last month BMW had unveiled an electric bicycle and a concept electric car, BMW i Vision Amby and BMW i Vision Circular concept respectively.