On a recent day, most Ev batteries and E-bikes were getting burst and Center Government took serious action towards the incident and requested DRDO to investigate. And DRDO recently shared a shocking report with the central government.

DRDO shared shocking facts about the incident, according to sources list Electric two-wheelers like Okinawa Autotech, Pure EV, Jitendra Electric Vehicles, Ola Electric, and Boom Motors might be using low-quality materials on the Battery pack to reduce costs.
The Centre for Fire, Explosive and Environment Safety (CFEES) at the DRDO has submitted its fact-finding report to the Ministry, as first reported by Business Standard.
The committee was constituted in the wake of EV fires and battery blasts in scooters.

According to sources, Ministry has now ordered a list of Ev manufacturers, asking them to submit an explanation of the DRDO report findings.
Earlier this month, the Central Consumer Protection Authority (CCPA), which comes under the Union Consumer Affairs Ministry,  sent notices to Pure EV and Boom Motors after their e-scooters exploded in April.

When the repeat incident took place Pure EV and Boom Motors along with Ola Electric, Jitendra EV, and Okinawa Autotech recall all faulty batches.
The preliminary findings from the government-constituted probe committee on EV fires have already identified issues with battery cells or design in nearly all of the electric two-wheeler fire incidents in the country. 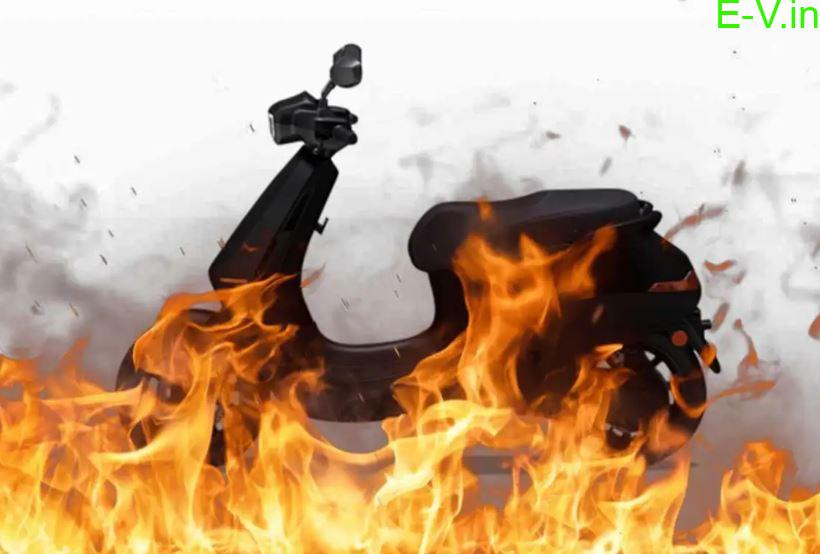 Experts found defects in battery cells and well as battery design in all Ev fires vehicles.

The government is now working on new quality-centric guidelines for EVs which are about to release.

According to New, Nearly 12 electric two-wheelers have been explored till now and several EV makers have recalled the faulty batches amid the growing pressure from the government.

A long range Electric car from BWM called i4 into Indian market.